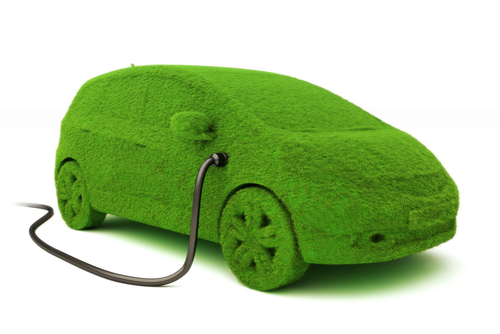 Cars that provide options allowing you to save more money on fuel are becoming more popular each year. Some of these plug in cars are totally electric vehicles, or they may also be hybrid cars, that use both gasoline and electric motors for propulsion. There is no doubt that the technology for electric cars is still being developed, yet certain plug-in cars already stand out. Here is a look at five of the most popular plug in cars.

The Chevrolet Volt has been called the best plug-in car by Popular Mechanics, and J.D. Powers says that it has (along with the 2012 Sonic) the “Highest Ranked Vehicle Appeal among Sub-Compact Cars and Compact cars.” This plug in car also has a 1.4 liter gas engine, and it can get about 38 miles per battery charge. The gas engine charges the battery, and together it can get about 380 miles without refueling or charging.

When it comes to plug in cars that are under $30,000, Edmunds.com, puts the 2012 Prius at the top. Their reason for doing so is that it has more electronic goodies, such as a Bluetooth phone and audio connectivity with iPod control, and more. In addition, it gets a combined average of about 50 mpg, and it has a larger back seat and a cargo area under a hatchback. The larger space actually allows it to be used as a taxi in a number of cities.

The Nissan Leaf All Electric Car

The Nissan Leaf is able to get about 80 miles from just one charge, but as many as 106 miles in the city. It seats five adults and is an all-electric vehicle. There is no engine so it is entirely emission-free. Getting a full-charge takes about 7 hours. Nissan is working with a solar energy company to help owners be able to use it to charge their cars for an even smaller cost. It has a Bluetooth hands-free phone system, fog lights, a cover for the cargo space, and a photovoltaic solar-panel on the rear spoiler.

Mitsubishi’s i-MiEV is rated the best as far as mileage goes per single charge, getting as many as 126 miles in the city, and 99 on the highway. It has a 66 kW AC induction motor, and FuelEconomy.gov says it will cost about $0.90 for every 25 miles driven. It has a feature that allows you to either pre-cool or preheat the cabin area from a distance.

Popular Mechanics notes that this plug in car, the Ford Focus EV, has an advantage of being able to recharge its batteries in about three hours. To do this, it uses a 240-volt charging system, but it can also be charged using 110-volts, which would take between 16 to 20 hours. Basically, the car looks the same as its regular version. The navigation system can also help you find charge stations when on the road. The car has a 107-kilowatt motor and can get about 76 miles per charging. The on-board charger gives it an extra 20 miles of charging. 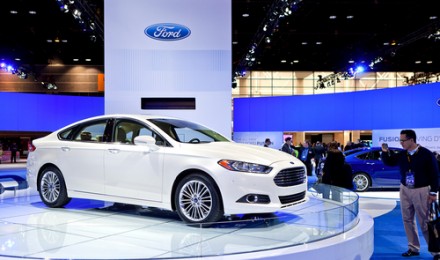 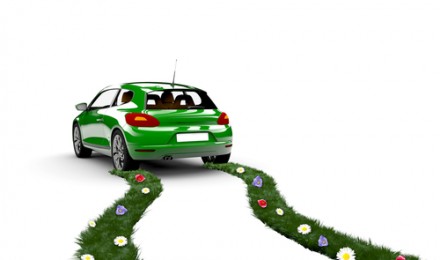 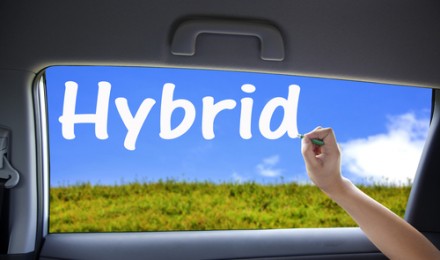