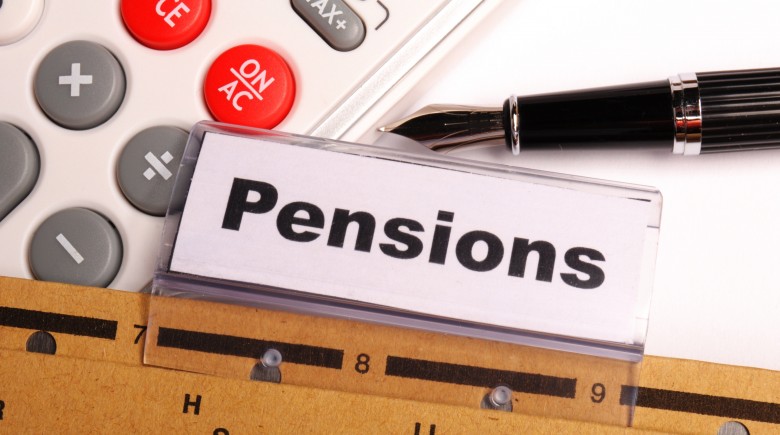 Typically, you can expect that any company offering a pension plan today will be a larger company, and it will also be unionized. The Bureau of Labor Statistics reports that in 2011 in private industry, 67 percent of union workers had defined benefit plans, and only 13 percent of non-union workers had such a plan. Interestingly, there is also a geographic area that has the highest percentage of people with pension plans. This region includes (more than 20 percent) the East North Central and the Middle Atlantic States. According to Emily Brandon at Money.USNews.com, only three states have seen an increase in pension plan participation in the last 10 years: Colorado, West Virginia, and Oklahoma.

Here are 5 professions that still offer them.

By far, the utilities industry has the highest percentage of employees that are presently participating in a defined benefit pension plan. This would be about 82 percent of all employees in the industry, whereas there is no other industry that even comes close to this percentage. USNews.com says that this industry has a lot of older employees, so you can expect that there will be a lot of new openings at nuclear power plants, electric companies, water and sewage treatment plants, and renewable energy companies.

This career field comes in second to the utilities industry in having employees covered by pension plans. The percentage of those covered comes in just under 40 percent. Coverage varies by industry, but the highest rate is among those working in credit remediation and related activities.

Those who teach in many of our institutions of higher learning also enjoy excellent retirement benefits. Besides the teachers, however, Finance.Yahoo.com says that all staff members at some universities are also able to get in on these benefits.

This industry continues to provide its workers with higher than average pension plan contributions. There is a contribution of $2.87 an hour, for those who are the engineers, computer programmers, inspectors, testers, and production managers.

Those who sell insurance of all kinds, including health, life, auto, as well as annuities, often have an average of $1.81 put into a retirement account for them. Smaller companies typically provide smaller contributions. 48 percent of employees in this field are in a pension plan. This industry is expecting considerable growth in the next few years, possibly adding more than 67,000 by 2018.

If you want to get into a field where there is a pension plan, it is important to realize that you will need to get into it and stay there. Some industries, such as food service, have the smallest participation of members in a pension plan (only 3 percent). Pension plans often have a vesting period of five-years, which means that you can’t be job hopping and hope to get the benefit of a pension plan, too. Members also need to be full-time workers.