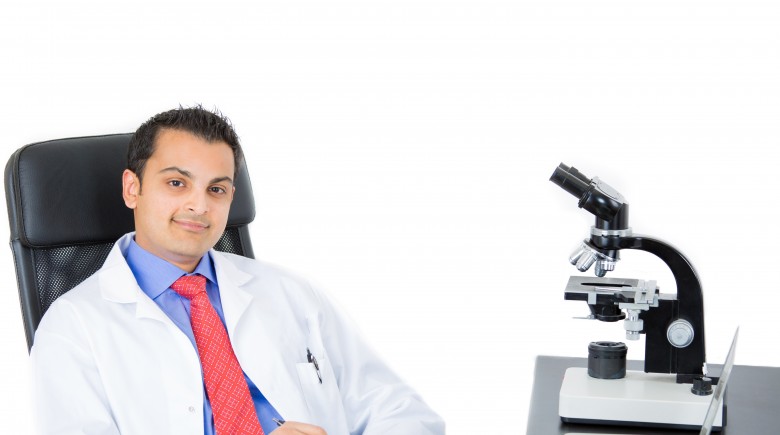 St. Jude Children’s Research Hospital is unlike any hospital in this country. For over 50 years, they have focused on research into the causes, and treatment of, cancer and other life-threatening diseases in children. And all of this began because of the vision of a great entertainer and humanitarian, Danny Thomas.

When Danny Thomas was a young married man with a pregnant wife, he was trying to achieve success as an entertainer. While in Detroit, he visited a church and gave his last few dollars to the collection taken during the Mass. He prayed to find a way to pay the hospital bills for the birth of his child and very soon after, he was offered a job that would pay him back what he had donated and more.

After that, Danny Thomas turned several times to his church, asking for guidance and help in his career and life. One of the saints he prayed to was St. Jude, known in the Catholic Church as the patron saint of hopeless causes. When he prayed to St. Jude, he asked the saint to help him find a way and, in return, he would build a shrine.

As his career continued to grow (eventually reaching great success in the TV sitcom Make Room For Daddy, which ran from 1953 through 1964), Danny Thomas remembered his promise to St Jude and began raising money in the early 1950s to create a children’s research hospital. He eventually raised all the money needed to build the hospital and, with the help of the Arab-American community (which Thomas turned to since he was of Lebanese descent), enough money was raised to support and fund the operation of what became St. Jude Children’s Research Hospital.

The hospital, which opened on February 4, 1962, is based in Memphis, Tennessee and continues to raise hundred of millions annually through benefits and mail solicitations to current and prospective donors. And their mission is that “no child is denied treatment based on race, religion or a family’s ability to pay”. They treat about 7,800 children each year, most on an outpatient basis and no family ever pays the hospital for anything.

Marlo Thomas (herself a Grammy, Emmy and Peabody Award winner) is the primary face of St. Jude Children’s Research Hospital since her parents died, serving as the National Outreach Director. She tours the country raising money to continue to support the work of the hospital, both in treatment and cutting-edge research. And in 2004, the Thomas children created the Thanks and Giving campaign that encourages people to do their holiday shopping at designated retailers (like Target) to raise additional funds for the hospital.

The legacy of Danny Thomas and his family will be that – for over 50 years – they have used their fame and talents to keep a promise Danny Thomas first made to St. Jude many years ago and to provide the best medical care for children at no cost to the families of sick children they possibly can. That’s a pretty great legacy to have. 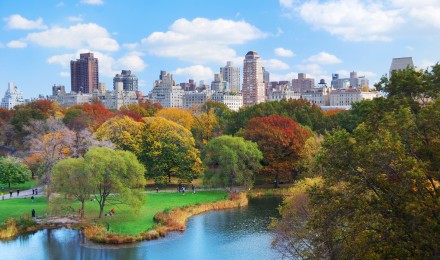