A Higher Education Look at the College Student Housing Market 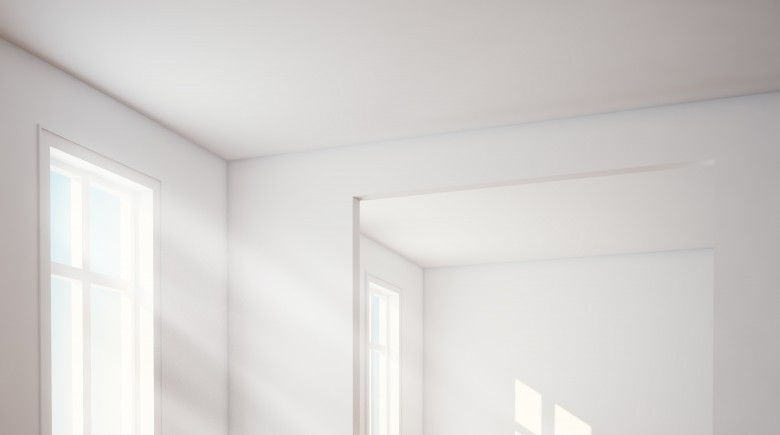 Attention landlords:  And you might want to take this seriously:

How would you like to be renting out your property in an area that is up to almost 99% occupied?

Of course, it was just 95.5% occupied last year, but no arguments: this is seemingly an attractive market.

Those are figures from the American Campus Communities Inc., which is known as the US’s largest owner and operator of student housing.

The subject of student housing has come up here before with some of my qualms about it as an investment for even parents of college students (with built-in tenants as long as they don’t flunk out).

So do these figures now tempt you? Let’s take a closer look.

It wasn’t that long ago (perhaps in my time and yours) when most off-campus student housing was best described as bare-bones. It was generally provided by small mom-and-pops in college towns such as you and me. I remember sharing an aging farmhouse in downtown Illinois with several other college students. We all had our own rooms and a shared kitchen.

There were no swimming pools or work-out facilities or lounges or any other amenities, unless you count the vacant field across the street where we played touch football.

Times changed in the past couple of decades, however.

But in the past few years, private-equity firms and big developers started delivering amenity-rich housing with movie theaters and gymnasiums.

But colleges, often not known for their financial acumen, could also not help but notice this apparent goldmine of a market. They started building comfortable and upscale places to live with rich amenities. At higher and more profitable (for them) prices.

The result has been a possible glut on such housing.

I say that despite those figures from American Campus.

Those figures were from a recent news story that pointed out that despite the numbers, landlords are expected to cut future rents due an expected oversupply of student housing.

Déjà vu, once more in the real estate market.

This is a familiar cycle of boom and bust in real estate. It happens in all markets, whether it’s single-family homes and condos or offices and retail spaces. Why that is so is not easily answered.

But there’s always hope. And optimism even in down markets.

One recent news report found private Georgia-based developer building three new communities that were 100% leased before their doors even opened. A developers dream  –  whether you are big or small.

But you had to be located in Tucson, Arizona, State College  in Pennsylvania or Oxford, Mississippi.

The bottom line for both major developers and smaller mom-and pops is to beware. Also factor common in real estate: the changing numbers.

It might be a good idea to forget those reassuring but temporary high occupancy numbers and instead remember all those stories about how student debt and rising costs are discouraging today’s college students.

In other words, don’t trust or be dazzled by the numbers, but expect to do a lot of research before getting into a market like this one. ###

A Higher Education Look at the College Student...