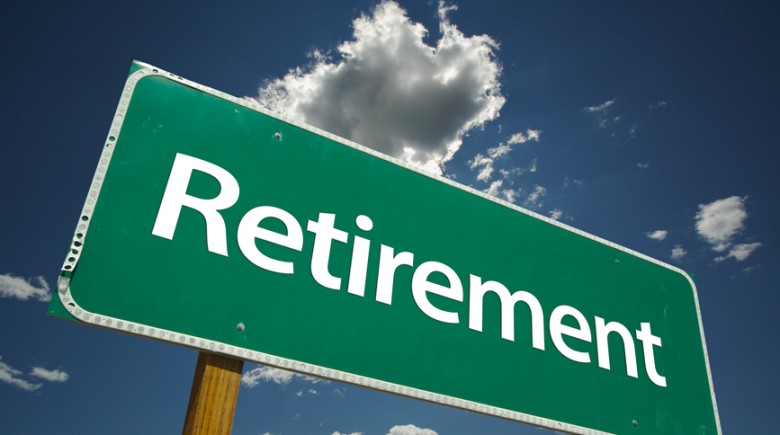 Americans are increasingly delaying retirement or planning to delay retirement by as much as three years.  According to a recent survey by Sun Life Financial, this shift is primarily caused by shaky economic conditions that have reduced confidence in personal finances, government benefits and employee retirement benefits.

Every year Sun Life conducts a survey to create a yearly Unretirement Index, which measures Americans’ confidence in retirement income and stability.  This year’s Index was formulated based on a survey of 1,499 working Americans from 18 to 66.

Delaying Retirement:  The survey found that 61% of Americans – almost two-thirds – plan on delaying retirement by at least three years. This change represents a a sizeable increase over the 43% who planned to do so in 2008.  Not surprisingly, three years is also the minimum time that most Americans (87%) believe they need to rebuild the savings lost since 2008 in the economic downturn.  From 2008 to 2010, the number of Americans who plan to retire by age 67 declined approximately 5%, but during 2011the number dropped nearly 30%. One in five Americans expect that they will never retire.

Lack of Confidence:  Clearly the current economic instability is the primary reason that Americans are planning to put off retirement.  The economic situation has caused a profound loss of confidence in the economy and the certainty of retirement benefits.  This confidence dropped quite a bit just in 2011. While 42% of Americans in 2010 felt very confident that they could meet basic living expenses in retirement, only 23% exhibited that same confidence in 2011. The survey measured five categories, with the largest decline (31.7%) occurring in confidence about benefits for retirement, both defined benefit plans and employee health benefits.

In addition, Americans’ confidence in Social Security and Medicare benefits has been steadily declining over the past four years. In 2008, 22% were confident that their benefits will remain the same as today’s retirees, but by 2011, that number had declined to 9%. However, the survey did demonstrate that as household income increases, the confidence level in personal finance, employee benefits, and personal health goes up as well.

Reasons for Delaying Retirement:  The survey asked respondents why they were planning to delay retirement, giving six possible reasons.  The top reason respondents gave was the need to earn enough money for retirement, in 2011, this reason climbed steeply to represent 49% of the responses.  In contrast, the number was 30% in 2008 and 33% in 2010.  The number of respondents who said they would continue working because they loved their career or were not ready to retire declined from 16% in 2008 to 11% in 2010.

The Average Worker is Worried About His Retirement Savings 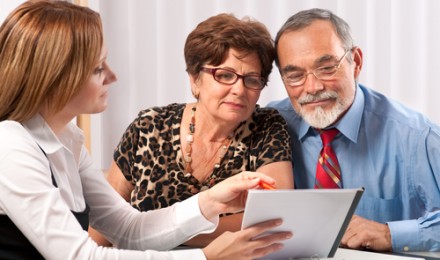 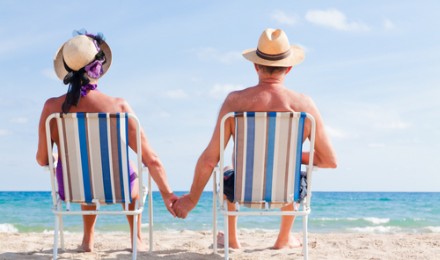 A Majority of Americans Plan on Delaying...