A Minimum Wage Increase – How Could It Affect You? 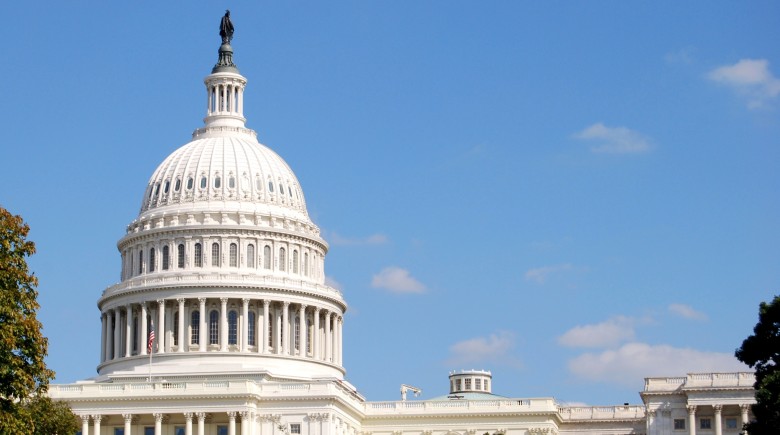 At his State of the Union address, President Barack Obama unveiled a new vision for Minimum Wage in America.  The outlines include raising it from the current $7.25/hour to $9/hour and having it pegged to the Consumer Price Index (CPI) so that it would increase with inflation.  So what effect could it have on the economy and why does it matter for your bottom line, even if you earn more than the minimum wage?

The minimum wage was created over 75 years ago near the tail end of the Great Depression.  Since then, the minimum wage has been an integral part of how the US economy has worked and has been increased numerous times.  Its last increase was in 2007 under President Bush when the economy was at its height before the real estate crash, which follows the trend of a minimum wage increase during times of economic prosperity.

However, the United States is currently in a rather slow and somewhat shaky recovery that can seemingly be potentially derailed, as we have seen in previous weeks, by the Federal Reserve stating that the economic outlook is getting better.  Yet, minimum wages are still being raised around the country.  Connecticuit and Washington, DC have raised (seem set to raise) the minimum wage in the past few weeks to $9/hour and $12.50/hour for stores larger than 75,000 sq ft.

The impact of minimum wage is hard to truly determine.  This is because there are two immediate effects of an increase in the minimum wage law.  The wages of current workers increase so they have money money in their pocket to spend and boost the economy.  However, there will be an incentive for retailers to decrease the number of workers and find ways to replace the lost productivity.  So there is a balancing effect in terms of increased income vs a decrease in overall jobs, making determining whether this a net gain for the economy hard to say.

In terms of immediate practical effects, you are unlikely to see immediate increases in prices if minimum wage increase does happen.  Instead, the business are likely to absorb the costs of the increases in the meantime.  However, the costs will eventually be passed to you, the consumer, over the long run as business need to still make a profit, from your local restaurants to massive corporations like Wal-Mart.  Minimum wage is unlikely to raise your own wage, but it may make a dent in your spending allowance.

A Minimum Wage Increase – How Could It Affect...