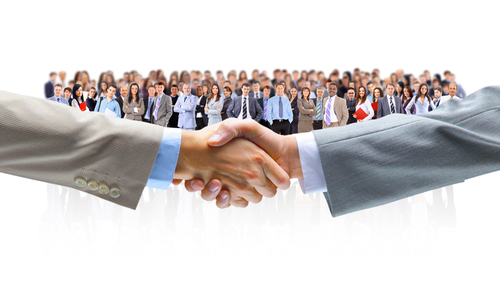 The ADP employment report shows that U.S. employers in the non-farm private business sector added only 119,000 jobs, on a seasonally adjusted basis, during the period from March to April. The April job gain represents the lowest job gain number in the last seven months. ADP Employer Services adjusted it previous figure employment growth, from February to March to 201,000, down from 209,000. According to the Bloomberg News pane l of economists, they expected a median consensus of 170,000 jobs.

What the Numbers Show

The following numbers show ADP’s breakdown of the employment numbers for April:

After several months of job gains during an unusually warm winter, the construction sector lost 5,000 positions. The financial sector continues its trends of jobs gains for the ninth straight month, with 13,000 new jobs created in April.

David Sloan, an economist at company research and investment data firm 4CAST Inc., said that although recent April job gains has slowed down, the economy continues to expand at a “slow pace,” which he labels as “sustainable.”

It seems many companies are not all in when it comes to hiring. Employers still have a sense of uneasiness about whether the recent pattern of consumer spending will continue. Consumers account for around 70 percent of the U.S. economic growth. During the first quarter of 2012, consumer spending grew at a 2.9 percent pace– the best rate of economic expansion in more than 12 months.

However, the economy contracted during the period measured from January to March 2012, to a growth rate of 2.2 percent. According to the Department of Commerce, weak business spending on equipment and inventory and government cutbacks caused the decline. In the last quarter of 2011, the U.S. economy recorded an annual growth rate of 3 percent.

The Thomson Reuters/University of Michigan’s sentiment index shows that consumers may   have more optimism about the future than many economists may exhibit. In April, the index reached it highest level in a year.

With U.S. workers receiving the smallest increase in after-tax income in the last two years, some economists have conveyed doubt as to the ability of consumers  to continue  the pace of  spending that has  kept the  U.S. economy  expanding, even though at a  sluggish pace. After a 0.9 percent gain in February, consumer spending decline to 0.3 percent in March. Personal after-tax income declined in the first two months of the year. In March, it showed a slight 0.2 percent gain.  It is unclear whether this rate will be enough to support the April job gains. 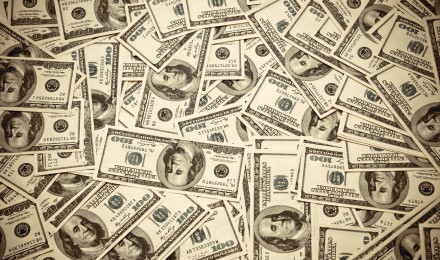