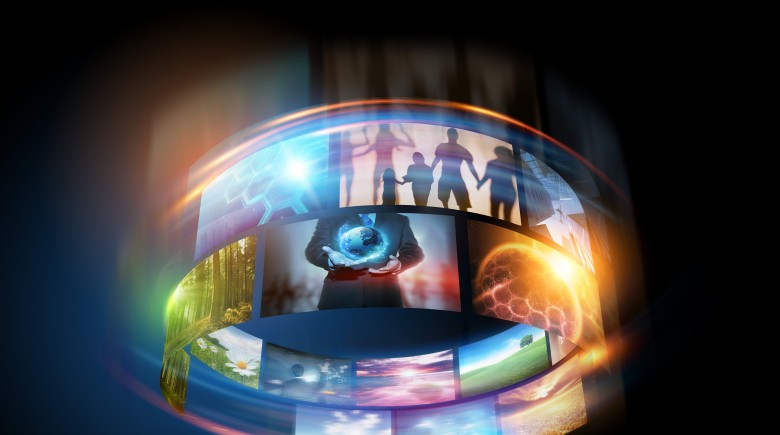 With the recent flaps on cable television and the prospect of a-la-carte cable television potentially never happening, is it time to consider alternatives?  Netflix and Hulu don’t offer traditional television over the internet.  You’re unlikely to find news channels or be able to watch the latest network shows through either services.  Instead, the newcomer on the internet television block, Aereo, seems to be the best bet to make you consider cord cutting.

You might have heard of Aereo over the past few weeks with the contract negotiations between Time Warner Cable and CBS spilling into the public sphere.  It primarily operates as a television service company that utilizes your own individualized “attenna” to capture and stream a broadcast television feed straight to your computer.  As a result, you get crystal clear television without the need for a TV or cable contract.  Furthermore, there is a DVR feature that will allow you to record your favorite shows and play it back.

The drawback with Aereo is that it will only stream broadcast stations from major cities near where you live.  Furthermore, Aereo is currently not planned for availability in West Coast states.  Beyond the geographic limitations, Aereo is currently in the middle of multiple lawsuits determining whether it’s streaming model is legal under the current law.  Aereo has been winning these lawsuits, but a single defeat could spell the end of the system.

Although the limited availability and uncertainty over Aereo’s business model may dampen your enthusiasm, the features that Aereo offers could portend the future of streaming.  By streaming TV channels to computers, tablets, and phones, Aereo could mean the end of wired TV dominance as the morning news can potentially be watched during your commute, in any room of your house, and be carried around with you.  In terms of practical considerations, Aereo represents a fairly significant cost savings as the basic plan is priced at $8 per month.

If you combine Aereo with either Hulu or Netflix, it becomes a true cable replacement as you will be able to get a mix of news, television shows, and media streaming at a fraction of the price of cable.  Furthermore, it includes DVR services that would cost extra with a real television set.  Overall, it may be worth considering Aereo as a cable replacement alongside Netflix and Hulu.