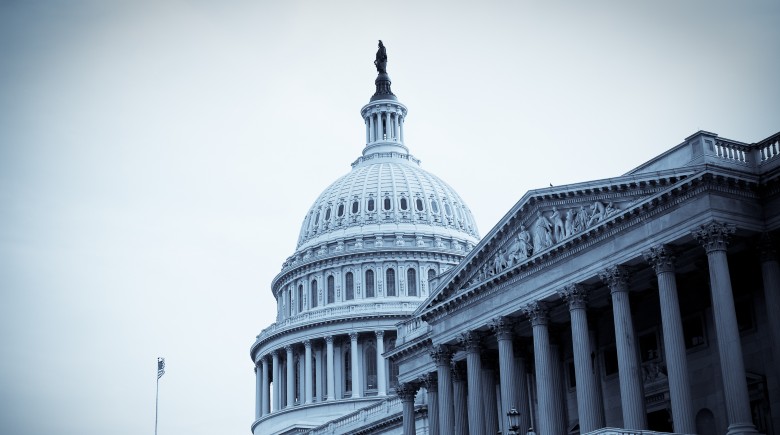 The Federal Reserve has predicted that we don’t need to raise the debt ceiling until after Labor Day.  So, in the next couple of weeks, will we see another debate about the Debt Ceiling?  Considering that the last Debt Ceiling debate became a prime bargaining chip in getting other legislation passed, should we expect to see the same again?  Furthermore, should the US continue to raise the debt ceiling?

The debt ceiling has become a highly politicized issue as the national debt has become a symbol of the US Government’s spending.  However, whether the debt ceiling becomes a major part of the fall negotiations of the US Congress.  The most likely thing to happen is that the debate over the debt ceiling will be used as a bargaining chip over the tax reform bill.  The Republican Chairman of the Ways and Means committee has considered potentially trying to make a deal that ties the two together.

However, the White House appears to adamant on not having a debate on the debt ceiling.  President Obama would rather prefer for the debt ceiling to be raised as it had before 2011, without much debate nor fuss.  Thus, the stage will be set for a major clash between the White House and the Republican lead House.  The problem with this partisan clash is that it has deep implications for the economy.  Furthermore, there is bound to be a level of campaign posturing as an election year is approaching.

As typical as this may seem, the problem is that delaying raising the debt ceiling could have unfortunate consequences for the economy as a whole.  The last debt ceiling debate resulted in a drop in consumer and business confidence as uncertainty over the future of the US debt resulted in decrease in spending and investment.  A future debt ceiling debate would be an unwelcoming blow to the currently recovering economy, especially if an agreement is unable to be reached before the deadline.

Beyond the debt ceiling debate, the possibility that tax reform might get roped into a political deal does not bode well for the middle class.  The current Republican tax reform proposal, in its current state, proposed to change tax brackets from the current 7 to just 2.  Furthermore, this proposal would also eliminate the alternative minimum tax.  As a whole, just those two proposals would most likely shift a disproportionate portion of the current tax burden onto the middle class from higher income earners compared to what it was before.  The elimination of the alternative minimum tax means that many high earners may be able to avoid paying taxes altogether.

Therefore, another debt ceiling debate may have implications on both the present and future of the US economy.  As a whole, it doesn’t bode well for the political future of the US if every single necessary thing that the government needs to do to run will become a political asset to be used by one party or another.