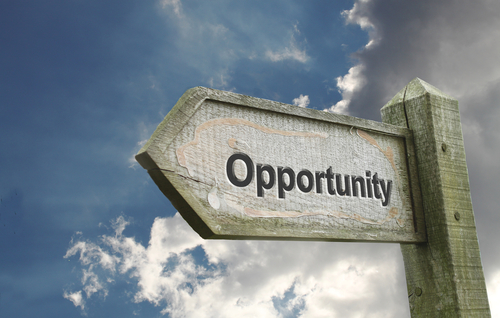 The Employment Situation report from the Bureau of Labor Statistics is one of the most, if not the most, anticipated economic reports each month.  And this month was a little bit of a disappointment for many economists and investors.  While the increase of 115,000 nonfarm payroll jobs is certainly better than a decrease, the April employment situation report is significantly short of the expected 165,000.  Unemployment dropping to 8.1% (from 8.2%) is much better than the rate increasing, but it is hardly enough to make a significant impact in the overall employment situation.

Coming off months like February, where the nonfarm payroll grew by a revised 259,000, and March where that number grew by 154,000, the April numbers are nothing to get excited about.  But after such a big drop over the past several years, and such a deep recession, we can expect recovery to be slow.  Most people just wish it would finally pick back up quickly.

Many of the sectors that were surveyed posted gains.  Private payrolls, goods producing, manufacturing and mining were all up at least some.  On the other hand construction and public payrolls were down.  At a time when construction should be picking up rapidly for the coming summer months this is concerning to some investors.

Another area of concern is in hourly earnings.  March showed a .2% gain and analysts were expecting the same in April.  The actual number remained flat with no increase at all.  At the same time the average work week expectedly stayed the same at 34.5 hours.  During a period of increasing fuel prices a lack of earnings growth is disconcerting to many.

The employment situation was better in February and March, and then it was revised to even better numbers.  The expectations were that April would post the same results, especially as spring is usually a time for economic growth.  Unfortunately the numbers were paltry, and while the small gain is good, it is nowhere near large enough to make a significant impact.