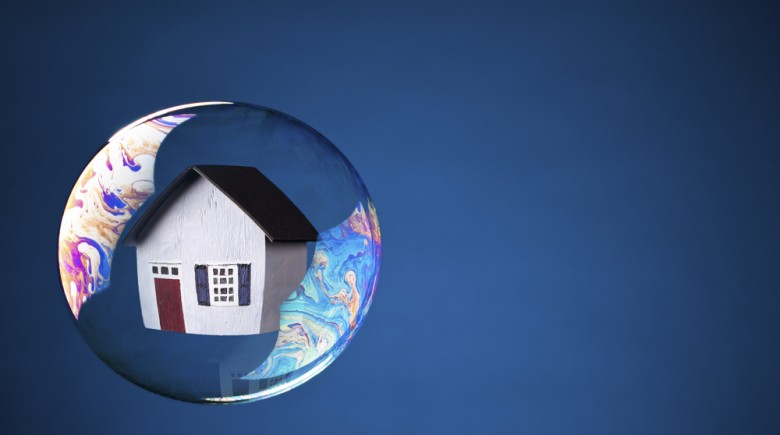 Remember how popular those home equity loans used to be? Well its time to add another worry to the pile, as a corner of the housing bubble may still be ready to cause havoc. Back in those heady pre-2008 days of yore, taking out home equity loans of credit based on the value of ones home was all the rage. The attractiveness of these loans increased in proportion to the increase in the value of ones home. Naturally, after the housing bust, many people eschewed these type of loans or as in many cases, their equity evaporated as their home value decreased. Those older loans are still floating around out there though and it seems that a bit of a milestone is approaching:

The loans are a problem now because an increasing number are hitting their 10-year anniversary, at which point borrowers usually must start paying down the principal on the loans as well as the interest they had been paying all along.

And it is beginning to show as many of these homeowners are missing payments. Naturally, the attraction of these home equity loans were largely based to people who may have been experiencing a little financial difficulty to begin with, and the last five years of near recession have hardly helped in the meantime. While that is nothing new, and some of that has undoubtedly been washed out, so to speak, during the downturn many others have hung in there making payments. But, as that ten year anniversary hits and some of the principal has to be paid off, the increase may hit hard:

For a typical consumer, that shift can translate to their monthly payment more than tripling, a particular burden for the subprime borrowers that often took out these loans. And payments will rise further when the Federal Reserve starts to hike rates, because the loans usually carry floating interest rates.

That’s right, they can triple even at these low interest rate levels. Whoa. And this isn’t small potatoes even for the large banks as it is estimated that over $200 billion in equity lines of credit are about to hit their ten year anniversary over the next several years. Of course, for the large banks the taxpayers may end up on the hook. At least that is probably what those banks hope. And let’s face it they don’t call them too-big-to-fail for nothing. Still, the whole thing is a bit discouraging. Here we are, five years after the housing bust (and with home prices recovered in many areas!) and there is yet another shoe ready to drop. So, yes while the taxpayers may end up picking up the tab again, it’s certainly not encouraging that even more fallout is on the verge. It sure has the makings of a disaster, but we’ll all have to wait and see how it plays out. For investors, it’s one more thing to keep a close eye on, especially if you have a large exposure to the financial stocks. 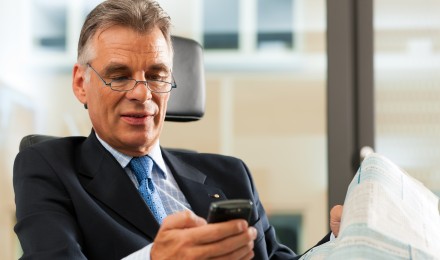 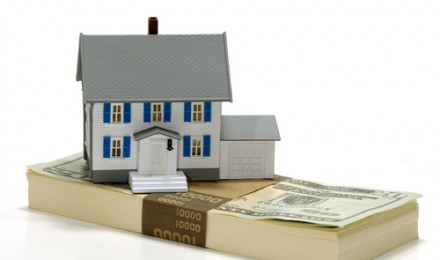 What Is the Equity in Your Home Today? 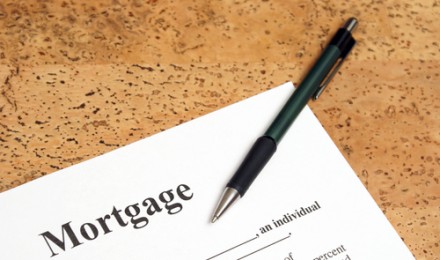