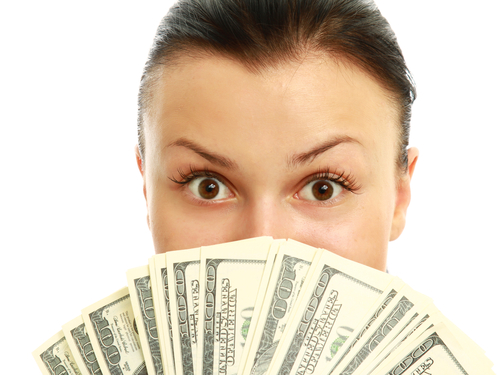 When I think of loan sharks, I always picture the stereotypical Goodfellas/Godfather type with the black shirt and the white tie saying, “We’re going to make you an offer you can’t refuse”.

The truth is, however, the Mafia does not have a corner on the loan sharking business anymore (they gave it up to pursue more profitable avenues). Nor were they the ones who began the practice in the first place since money lending or taking advantage of people in need of emergency funds has been around since ancient times.

Today the “money lenders” are officially known as payday lenders who we all know take advantage of those who can least afford it, right? Then why is it that consumers who use their services defend it on the blog of the new Consumer Financial Protection Bureau?

“I use these loans when it is necessary and consider efforts by those who never need them and try to tell me I’m too stupid to run my own finances insulting at best.  I am an economics professor at a large university and can make financial decisions without the help of the government or do-gooder organizations.  Thank you.”

The borrower brings his paystub to the lender to verify employment, gets a cash loan, promises to pay the loan back when he gets his next paycheck.  In order to secure the loan, the borrower is expected to write a post dated check for the full amount of the loan plus fees.

When the borrower is paid, he has to come in and pay the loan in person. If he does not, the lender redeems the check. If the money is not in the account, the borrower faces bounced check fees from the bank as well as an increased rate or fee because of the failure to pay.

An outrageous price no doubt but here is another way to look at it:

Another example given was the choice of paying $15.00 to borrow $100 to pay a utility bill that would cost $50 to reconnect if it was not paid.

While it makes sense, in an odd sort of way to use the payday lending stores in situations like the ones described, you would think even the economics professor would have to agree, it is not the most financially sound one.

But as Richard Cordray, the new director of the CFPB said in response to the feedback the agency received concerning payday loans, “It’s clear there is a need for a source for emergency funding.”

So, guess who else has jumped into the fray?  Banks who are opening their own payday lending operations. 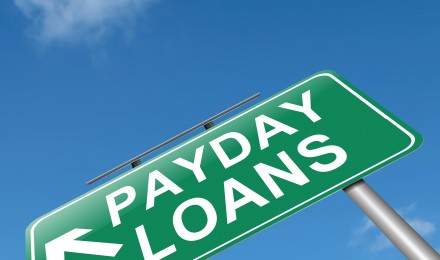 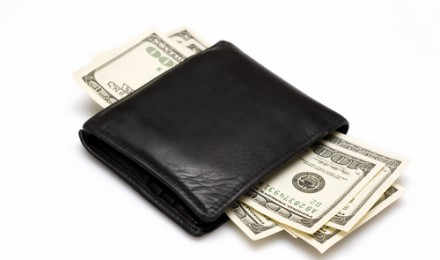 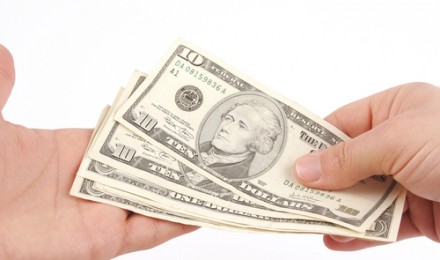