Are You Part of The Greatest Generation for Savings? 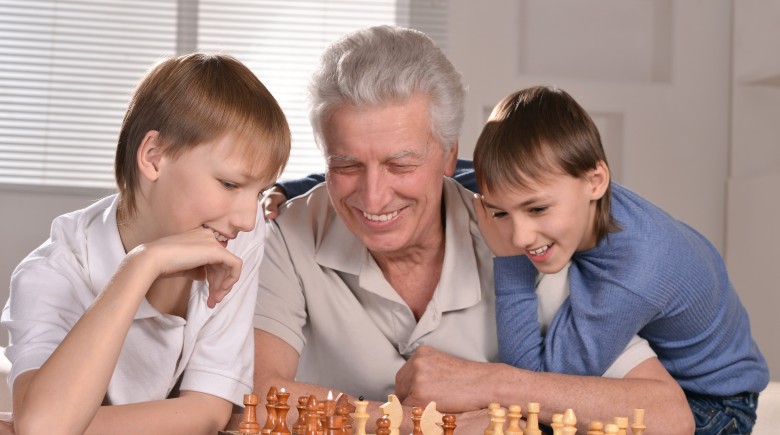 Some people are proud of what they call their generation. Witness Tom Brokaw’s best-selling book: “The Greatest Generation,” about depression-era folks who fought (and won at great loss) World War II.

My generation was not theirs (thankfully for me), but whatever generation I am in never filled me with pride or patriotism. That brings us to a recent study by the Generations Federal Credit Union, which looked at a more pertinent question for all of us older folks: savings.

If you’re planning any type of investment in old age, whether it be real estate or stocks or rare stamps, money is helpful for your plans. Sure, you can get credit but that’s always iffy and especially so these days.

So our awareness of having money has certainly grown in recent times. The Credit Union study attempts to compare different generations when it comes to savings. But it also has some suggestions on achieving that sometimes elusive goal (so that you can either enjoy money you have or invest it to, hopefully, earn more).

We are referring here to four groups:

Who was the greatest generation for savings?

The “winner” is not entirely clear cut but the site GoBankingRates’ own investigation found that while Baby Boomers have their share of money issues, it is Generations X and Y who struggle most with saving money.

“Conversely, and perhaps most surprisingly, the youngest generation – Millennials – are expected to be best at managing money,” the site says.

“Late X’ers and Y’ers are the worst of the four generations at saving, because of the easy access that both of those generations had to credit. ‘Why save if you can get it now and make easy payments?’ is the attitude I see regularly with these two groups.”

In the end, the report concluded that education on the benefits of savings was a key to all generations.

So how about some tips about actually doing it? From the report, I found some that are obvious perhaps but might stand repetition:

—I hate coupons but they do save money, all generations have found.

—Saving for family members educations is always a good idea and often pays off.

—Saving to reduce debt is another good idea.

—Savings for an emergency fund, ditto.

—Comparing prices is also a good though obvious idea (particularly if it is consistent).

But we already knew that before the study came out, didn’t we? ###

Are You Part of The Greatest Generation for...