Atlanta CD Rates Survey for the week of January 9, 2012 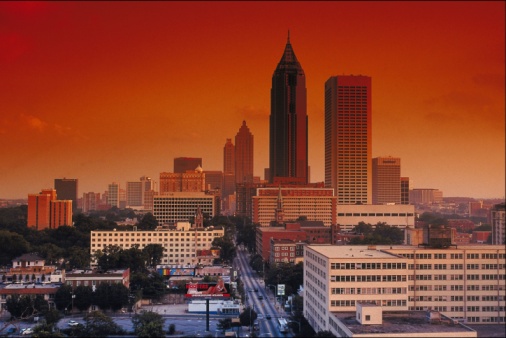 Atlanta CD Rates Survey for the week of January...