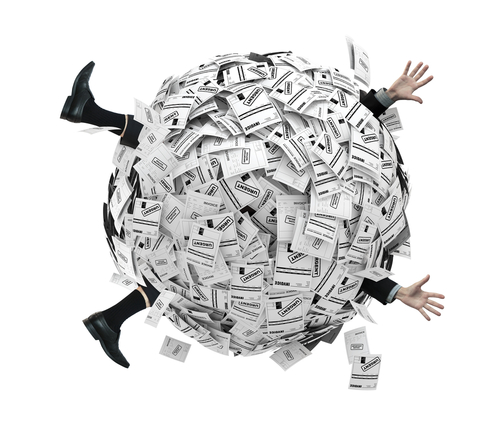 For taxpayers who owe back taxes to the IRS, it can seem like there is nowhere to hide. And, of course, this is true in a sense, as the IRS has the power to assess interest and penalties upon unpaid tax balances, place liens and levies upon the assets of delinquent taxpayers and even forcibly seize property and levy criminal penalties against those who deliberately evade their taxes in extreme cases (such as with Al Capone).

The public’s fear of dealing with the IRS has led to the rise of a fledgling industry of firms that promise to drastically reduce your outstanding tax bill or even eliminate it in many cases. These firms claim that they can persuade the IRS to settle your tax debt for pennies on the dollar. However, many tax experts have warned that these companies can seldom deliver what they promise.

Tax settlement firms are usually staffed by tax attorneys and Enrolled Agents who are authorized to appear before the IRS on behalf of their tax clients. These companies operate in a manner similar to other types of debt settlement programs. First, they will usually charge a nonrefundable retainer fee of several hundred to several thousand dollars up front. Then they will have the client sign a power of attorney over to them and also submit an exhaustive breakdown of their current financial condition. Then the settlement firm will complete either a form 433-A or 433-F that requests an offer in compromise. (The latter form requires a great deal more financial information and is used for those who owe more than $50,000 of taxes, not counting interest and penalties).

You should know two major caveats to this process before you sign up for this service:

First, the IRS accepts less than a quarter of all requests for an offer-in-compromise. The ones that the IRS does accept are from taxpayers who either have one foot in the grave or else are completely unable to pay their bills due to circumstances such as total disability. Statistically speaking, it is probably not quite as difficult to qualify for an offer-in-compromise as it is to qualify for Social Security disability or Medicaid, but anyone who can show that they are at all able to pay their tax bill for any reason can most likely forget about settling with the IRS.  Most tax settlement firms who offer this service only employ a handful of qualified personnel who can actually appear before the IRS; the rest of the firm’s employees usually consist of minimum-wage flunkies that work in a call center.

Second, any taxpayer can download the aforementioned forms directly off of the IRS website and submit them themselves, without having to hire anyone to appear for them. Although you may still want to hire someone to deal with the IRS for you on general principles, you should not have to pay an enormous nonrefundable retainer fee for this service. For more information on paying off your back taxes, log on to the IRS website at www.irs.gov or consult your tax or financial advisor. 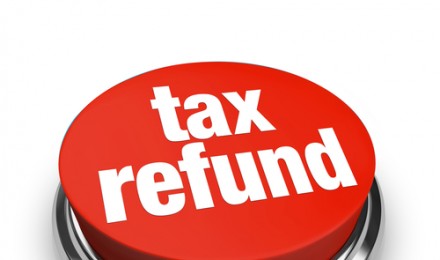 How to Handle Tax Refunds and Rebates 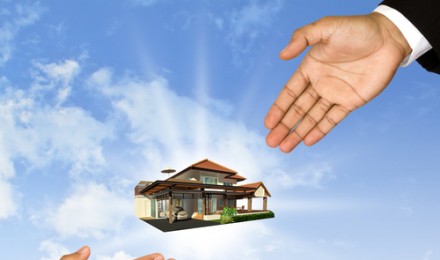 Tax Advantages of Home Ownership – More than the Mortgage 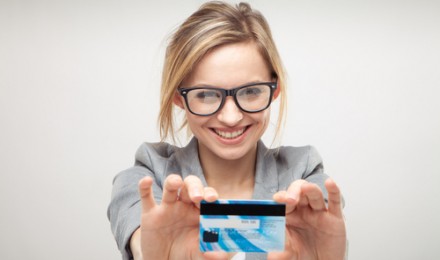 Does It Make Sense to Pay Taxes By Credit Card