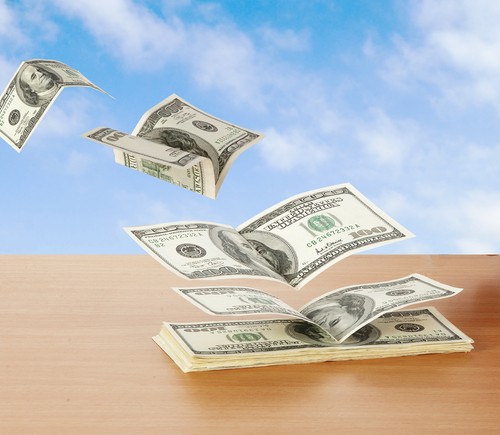 The movement started in direct response to Charlotte-based Bank of America’s (BAC) decision to begin charging debit card users a $5 monthly fee, and partially motivated by the Occupy Wall Street bank protests, which have taken hold in many cities across the country.

Since BAC announced its ire-provoking debit card fee in September, and other large banks followed suit with their own debit card fee plans, thousands of consumers have started their own bank protests in a very tangible way—by pulling their money out on Bank Transfer Day.

Bank Transfer Day organizer, Kristen Christian, a 27-year-old owner of a Los Angeles art gallery, says the movement started out “as an invitation that I sent to 500 friends via a Facebook event.” The inconspicuous launch, of what Christian describes as a “consumer” initiative versus a political statement, occurred on October 4, 2011.

In another viral campaign, created by Molly Katchpole of Washington D.C., started an online petition, demanding that Bank of America rollback the debit card fee it planned to charge.  The site collected over 300,000 signatures in October.

The long-term effect of the Bank Transfer Day movement will take months to measure.  According to a WSJ report, on the Boeing Employees’ Credit Union in Seattle, Washington added 659 new members to it ledgers.

One in three Americans or 91 million people has a credit union account.  The Credit Union National Association operates as a national trade association, which provides product, and services for the credit union industry.  In September 2009, it released statistics listing 7,794 member credit unions with a combined $748.9 billion in consumer saving accounts.

In response to the bank protests, BOA and has cancelled its plans to rollout the new fee.  Insiders say the bank executives do not seem overly concerned about a possible mass exodus of depositors because credit union members tend to represent the types of customers that have been “unprofitable” for large banks.

The banks try to recover these expenses in the form of overdraft charges and other fees.  The Credit Card Accountability, Responsibility and Disclosure, or Credit CARD, Act of 2009, restricts the fees institutions could charge.

Only three percent of the 2,400 respondents to a  poll  conducted by the non-profit National Foundation for Credit Counseling (NFCC) stated they would continue using their debit card if their banks decide to impose a fee.  It seem others, besides BOA, have gotten the message coming loud and clear from the bank protests.  Wells Fargo, JP Morgan Chase, PNC Financial and U.S. Banks have decided against implementing new fees. 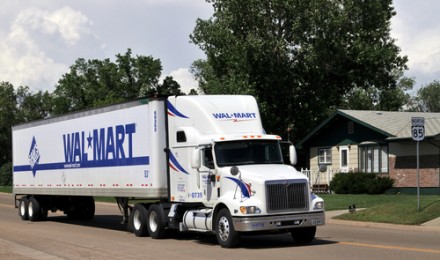