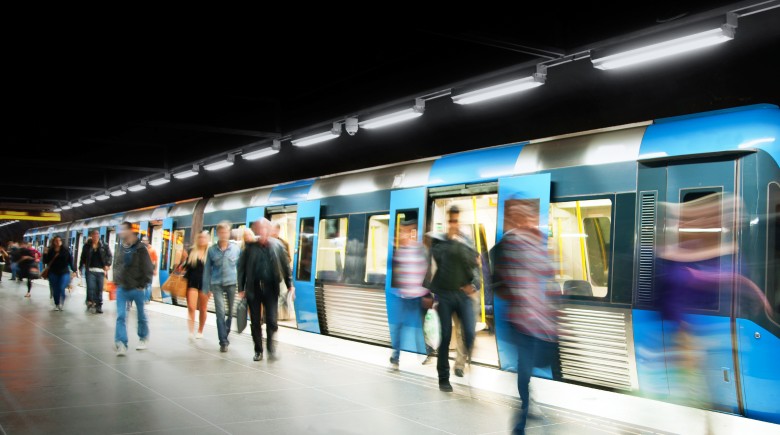 For a bicycle, there are two potential routes to go, either owning a bicycle or relying on a bike share program.  The two have their own costs and benefits all dependent on the type of bicycles available.  The bicycles through bike share program tend to be more solidly build and utilize a longer lasting-mountain bicycle style design.  As a result, bike share bicycles tend to be heavier and slower.  A purchased bicycle can be customized to be lighter and faster on roads than the standard bicycle share bicycle. However, there is the upfront investment and continual maintenance required with owning a bicycle.  Furthermore, bicycles are fundamentally slower than cars, so the average bicycle commuter can expect to go between 10 to 15 mph over their entire commute.

In the specific break down of costs, we will take a look at the costs of Denver’s bike sharing program, DC’s bike sharing program, and NYC’s Bikesharing program taking these assumptions: bicycling 5 days a week for 10 miles (60 minutes of bicycling on average, 5 miles/30 minute one way commute) 52 weeks a year/12 months a year.  Using a bicycle share under those terms will cost you over $75 a year in DC, over $95 a year in NYC, and over $80 in Denver.  Even with the occasional usage over the allotted free time, the vast majority of people can expect to pay well under $200 a year.

Owning a bicycle is a different proposition, it will go faster and you will own it, but it does cost more on an upfront basis and a yearly basis.  However, a bicycle’s value is more based upon condition of the part and there is less depreciation than one would see on a car.  My personal recommendation is to get a used bicycle through a reputable bicycle shop or take a friend who is knowledgable about bicycle on a hunt through craigslist and thrift shops for bicycles.  It is not uncommon to get over 75% discounts on MSRP for used bicycles sold through craigslist.  However, maintenance costs are higher than an annual bicycle share program membership fee.  Therefore, owning a bicycle only makes sense if your commute is over 5-7 miles one way.

The benefits of using a bicycle as your primary form of transportation is that you will no longer have to maintain a gym membership as bicycling will help you maintain fitness, but you will need to bicycle distances of at least of 15 miles a day if you plan to use a bicycle as anything more than light to moderate exercise.  Furthermore, a bicycle is a fairly flexible transportation system, but anything greater than a week’s worth of groceries will tax the cargo capabilities of a bicycle.

Public transportation is a far more common proposition in major cities.  Cities such as NYC and Washington, DC boast tremendous ridership on the public transportation.  But the costs, compared to a bicycle, is considerably greater.  The yearly costs are $2875 in Washington, DC, $840-$3950 in Boston, $1344-$6936 in NYC, $1200+ in Chicago, $900+ in Los Angeles, and $888+ in San Francisco.  As you can see, many of the costs are  lower than for a car.  NYC is a little different in terms of car costs due to the cost of using one of the tunnels or bridges to get into New York, specifically Manhattan.  The problem with public transportation is that, unless the commute is a straight shot on a single subway line, the car is faster and, if the commute requires more than one switch, the bicycle could be faster as well.

Public transportation has the general benefit of speed and flexibility when it comes to location as many public transit system blanket the entire city.  However, there are not always direct routes from point A to B, so sometimes a bicycle can get there faster.  Furthermore, some employers give benefits for public transportation specifically due to the widespread use of public transit in cities like New York.

Considering all the costs and benefits, it becomes clear that having a car is probably the best option for the commuter who values time and flexibility to travel almost anywhere the most.  Generally, a car makes the most sense when the commute is over 7-10 miles or more in one direction and there no public transportation available.  A bicycle makes the most sense for short trips that are less than 5-7 miles due to its low cost and health benefits.  Public transportation makes the most sense for the inner city traveler, especially if work and home are situated really close to a public transit hub.  Of course, cities such as San Franscio and Portland are better for bicycles and public transit than comparable cities, so the city you are located in and how good is its transportation infrastructure will primarily determine the decision you make.