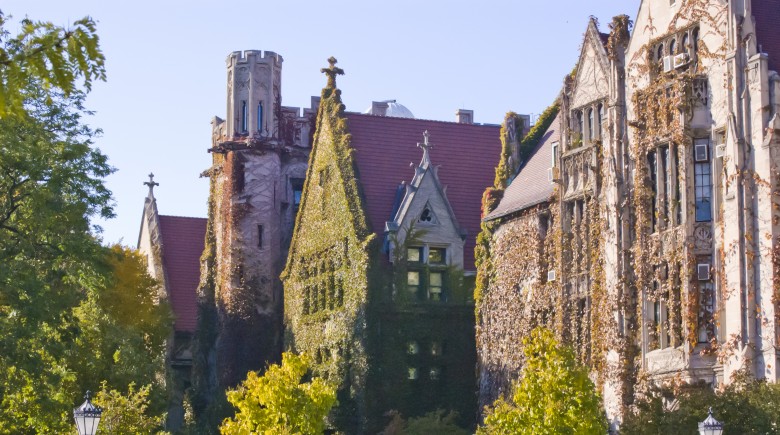 Here at PrimeRates.com, we will continue our regional analysis of schools and school costs using the Camry College Cost Comparison.  This article will focus on Midwestern Universities, which are schools located East of the Rockies, West of Lake Erie, and North of  Tennessee and Arkansas.  This encompasses universities located in 13 states: Ohio, Michigan, Indiana, Kentucky, Illinois, Missouri, Wisconsin, Minnesota, Iowa, Kansas, Nebraska, South Dakota, and North Dakota.  Here, we will primarily focus on the difference between state and private universities because many of the best universities in the Midwest are state universities.

When comparing the costs among public midwestern universities, it becomes very clear the best value.  For in-state students, the University of Wisconsin and University of Iowa probably offers the best combination of academic quality and low price.  Both of these schools have an in-state price tag that is equivalent to 80% of the cost of a new Camry.  When it comes to out-of-state students, there are a combination of schools that offer excellent price.  Out of all of these schools, the University of Minnesota stands out for offering the best combination of affordable price (especially when compared to its in-state cost) and academic quality.

All of the private midwestern universities shown here cost around the same.  The universities that are located in cities cost more than the ones that are located in more suburban/rural locales.  However, they follow a similar pricing trend to New England and Mid-Atlantic private universities in that they generally cost around 2.5 or more Camrys.  The best value of all the schools listed is probably Macalester, which is noted for being one of the “little ivies,” and an institution of impeccable academic repute.  Beyond that, all of the schools that are listed here generally also have excellent financial aid programs.  Furthermore, schools such as Washington University in St. Louis, despite being highly rated academic institutions, also offer scholarships to top students.