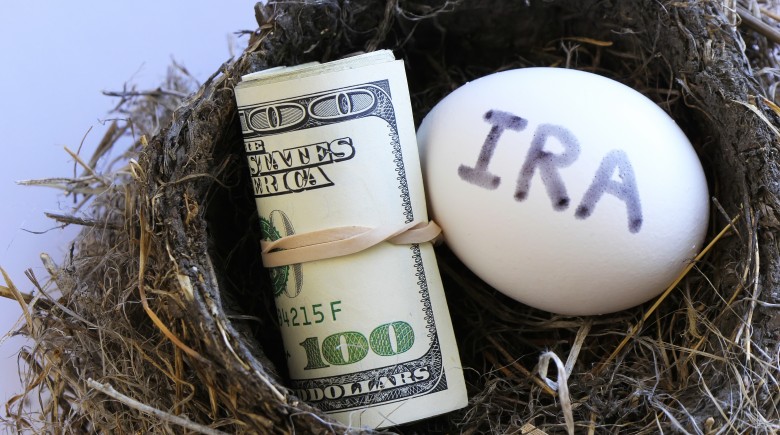 Investing for retirement is a very important goal for every worker, but unfortunately many people have a hard time saving as much money as they should. The pressures of buying a house, putting kids through college, repaying student loans and even just taking care of bills can result in you not putting money into an Individual Retirement Account (IRA) over the course of the years.

Unfortunately, IRA accounts limit the amount of money that you can put into the account each year because you are able to invest with pre-tax money. This means that each year that you miss when you don’t put money into the account, you never again get that opportunity to contribute that money tax free into the IRA.  There is, however, an exception to this that allows you to put in some extra money if you are getting close to retirement age and you haven’t put in enough. The exception allows you to make “catch up IRA contributions,” putting more tax-free money into your account each year.

What are Catch Up Contributions?

These catch up contributions are over-and-above the amounts you would normally be allowed to contribute. For example, the IRA contribution limits in 2013 were set at the lesser of $5,500 or your taxable income.  With the catch-up limit rules, however, someone over the age of 50 would be eligible to contribute the $5,000 standard contribution plus the $1,000 catch-up contribution for a total investment of $6,000 in the IRA over the course of the year.

Making Catch up Contributions is a Smart Choice

Making catch up contributions is a smart decision for those who have reached age 50 and who have the money available to pay in to their retirement account.  As Kiplinger points out, if you invest $6,000 from the time you are 50 to the customary retirement age at 65, you could amass more than $140,000 in your IRA assuming a six percent return on your investment during this 15 years.  You are allowed to begin withdrawing money from your IRA once you reach age 59 ½ and you are no longer eligible to make contributions to a traditional IRA after age 70 ½.