CDC On Salt: Following Our (Old) Advice Might Kill You 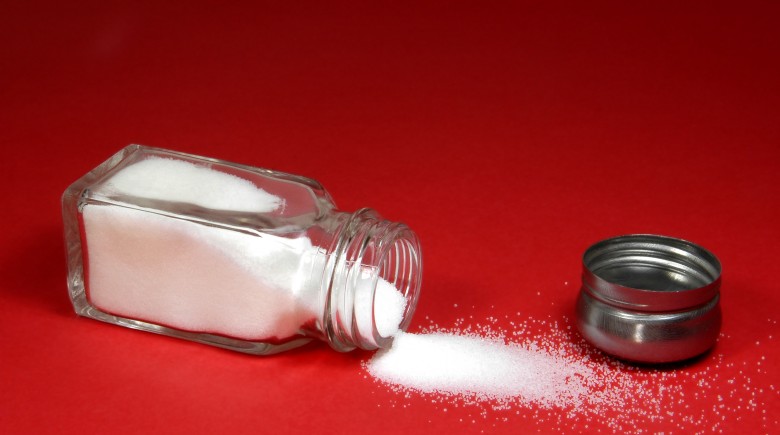 Yes, that’s right. The CDC (center for Disease Control) has not only reversed the governments long standing contention that salt is bad for you, it has declared that following their previous advice might, well…mean your death. That’s what I call a reversal! Now if you are old enough, this declaration, while unusual in its consequences (death!), it is not really much of a surprise. For example, I can remember that eggs were declared to be bad for you, then good for you, then bad again, and last I looked are now good again (mostly). Then there are the fortunes of coffee, beer, wine, whole milk and butter (just to name a few) that have had their goodness levels fluctuate wildly over the years. And really, who even knows if our esteemed “scientists” are correct this time. To be fair, most of the time it is the press who are guilty of hyping the results of a particular study, with little mention of any caveats or footnotes in the actual report. Still, this one is a stunner. Anyone who has a family member with high blood pressure has heard that it was important to lower one’s salt intake. And they heard it everywhere, not least from the family doctor. Now, after overwhelming evidence, they have a quietly come out with a scientific pronouncement that goes approximately like this: oopsy daisy:

So how could a mineral which we’ve bathed in and absorbed in all foods since our existence be so harmful for the human body? Two words. It isn’t. Actually, the opposite is true. A low salt diet will actually increase your risk of death.

Yes, that would most certainly be “the opposite” of what the medical profession had been telling patients for 50 odd years or so. In fact, if you want to really get right down to it, listening to one’s doctor would have been deadly:

…Dr. Brownstein will tell you that he learned in medical school the traditional party line that salt = hypertension (high blood pressure). A myth of mammoth proportions.

Of course, doctors have to rely on studies and act on the best medical knowledge of the time. But, this one seems to be right up there with draining a patients blood with leeches to help the sick heal. Remarkably, the very same logic that had doctors using blood-letting to rid the body of germ infested blood was used to justify the reduced salt recommendations:

Why have we been told that salt is so deadly? It has what nutritionists like to call “biological plausibility.” Eat more salt and your body retains water to maintain a stable concentration of sodium in your blood. This is why eating salty food tends to make us thirsty: we drink more; we retain water.

The study goes into more details, including the distinct possibility that there is a big difference between table salt and “real” salt. It is an interesting article all the way around and a must read for anyone with high blood pressure in the family. Now, if they could just get working on the proof that a cheeseburger, fries and a chocolate milkshake is actually awesome for you, we’ll be getting somewhere!