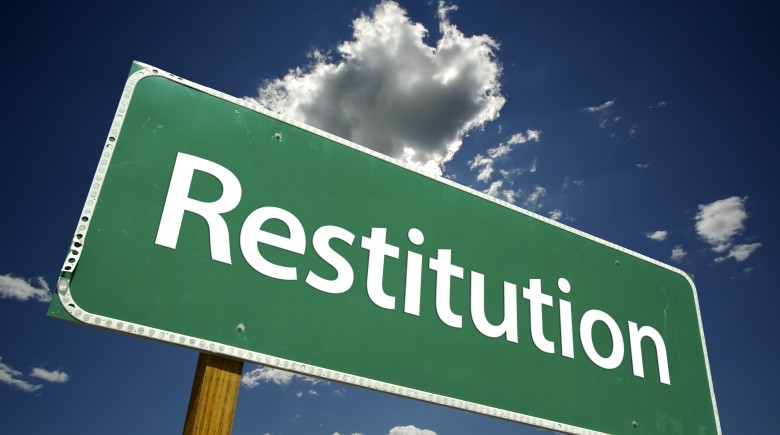 The Consumer Finance Protection Bureau has recently ordered two major car lenders to pay $6.5m in restitution to service members.  US Bank and their non-bank partner Dealers’ Financial Services (DFS) issued loans through the Military Installment Loans and Educational Services (MILES) program.  Unfortunately they were issued through deceptive marketing practices that did not disclose the full terms of the loan to the borrower.  The result was the CFPB has stepped in on behalf the consumer and ordered that they be made whole.

The MILES program was developed by US Bank to help service members obtain auto loans when they had poor or no credit.  Many of those who are active in the military are deployed for months, if not years, at a time.  While out of the country they would have trouble making sure that the payments for their vehicles are made on time.  Before the era of internet banking, US Bank developed a program that allowed payments to be deducted directly from the member’s paycheck.  This process eliminated the need to write a check for the car payment every month.  However, this also meant that another company needed to be involved in order to process the payment and make sure the draft went through properly.  The addition of a third party results in higher fees for the loan.

There were several factors that went into the order of the reimbursement.  The biggest ones were that this processing fee was not disclosed.  Service members were under the impression that this was a free service (much like online bill-pay offered through many banks).  US Bank was also found to be holding on to the payments before crediting the account.  Military personnel are paid every 2 weeks.  And from each paycheck a car payment was deducted.  However, the loan was only credited once per month, resulting in additional interest being paid even though the payment had been received.  DFS was found to be misleading in their marketing.  Their claims were that items such as gap insurance and some other services would only cost a few dollars per month.  In reality, the costs were substantially higher.  All together, service members ended up paying hundreds of dollars extra in fees each year, all because they were required to enroll in the MILES program.

US Bank and DFS have not admitted to any wrongdoing.  They did make a statement that said they strive to make things right and they are sorry for any confusion that has occurred in the lending process.  US Bank will pay at least $3.2m in restitution while DFS is paying $3.5m.  US Bank has also agreed to discontinue the requirement of active military personnel to use the MILES program (the program is still available, just not required).
The 2010 Dodd-Frank Wall Street Reform Act formed the CFPB.  Since they opened in the middle of 2011 they have been the consumer’s advocate, and they especially look out for military personnel and older Americans.  They monitor and watch the big banking and lending institutions to ensure that customers are treated fairly.  The order to reimburse service members for deceptive marketing and failure to disclose fees is just one of the examples of how the CFPB is your advocate.  If you have any complaints, questions, or just want to know more, head over to www.consumerfinance.gov and see how the CFPB has your back. 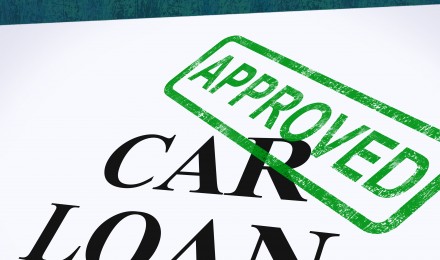 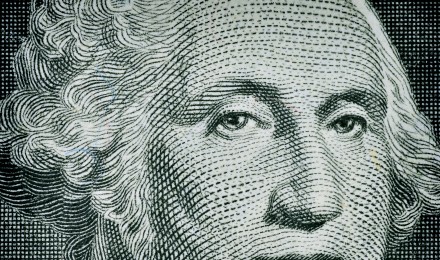 CFPB Orders $6.5 Million in Restitution to...