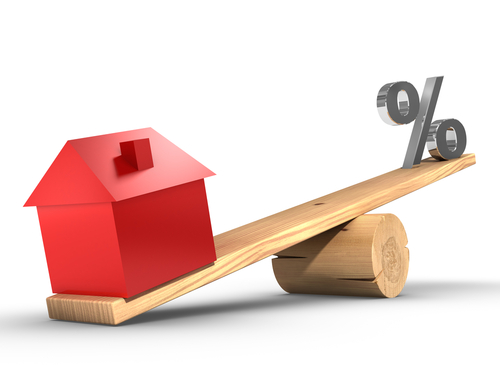 Nearly everyone who has bought a home has had to deal with a mortgage lender.  Let’s face it, houses are expensive and in order to get one most people need to use a loan.  In order to obtain that loan they may use a broker, or a loan expert at a bank, there really is no one way that is always better than the other.  While many people will go with someone to whom they have been referred, a good number of borrowers will end up using a loan originator who they really do not know that well.  Since people may only take out a mortgage a few times during their lifetime, it is hard to build up a rapport with a lender.  What this has meant in the past is that mortgage lenders could more easily take advantage of their clients.  However, now that the Consumer Financial Protection Bureau has come to the aid of the borrower, there are many new rules that are cracking down on the unscrupulous lenders.

Just five years ago there really were not that many rules.  In fact, this industry that deals heavily in people’s financial lives was regulated very loosely.  We saw the destruction it caused when the housing bubble burst due to lenders fudging numbers on loan applications.  What was even worse, though, was that lenders could twist and turn the mortgages so they looked a lot better for the borrower.  But really what was going on was the lender was racking up higher commissions for him or herself, all the while locking the borrowers into risky mortgages that they ultimately could not afford.

With the CFPB fighting for and helping the consumer, it is getting harder for lenders to make hefty profits at the cost of their customers.  While the new regulations apply across the board, they are designed to weed out the lenders who are looking to make a quick dollar, and keep those that are looking to the best interest of their clients.  This means:

Often mortgage originators would get a bonus if they sold a higher risk mortgage.  The company would be getting higher payments because these mortgages came with higher interest rates.  They would pass this along to their originators.  Those lenders who were looking out for themselves would try to steer borrowers toward these expensive loans.

Mortgage brokers will often shop around to different lenders to see what they will offer the borrower.  When a person uses a broker, they will usually see higher fees because an added party is involved.  What they often do not see is exactly where a lot of those fees are going.  Some lenders will try to be paid a commission from both the borrower, and the creditor.  The new rules make it harder for the broker to collect commissions from both.

Those working in the financial industries have long been held at a higher level of accountability than other professionals.  For example, if a person wants to be a financial advisor, yet has declared bankruptcy recently, they will have a very hard time getting licensed.  Some of the same rules will now be applied to mortgage lenders.  Certain values, such as being financially fit and felony free, will now be requirements.

The consumer has demanded a place to turn, and as a result the CFPB was set up.  As time goes by this organization has helped to weed out the bad apples, and put into effect regulations that will turn the tables so the consumer, not the lender, has the power in the relationship.  We can only hope that the fraudsters will be weeded out, and only legitimate lenders will remain.  While the rules do not go into effect until June 2013 and January 2014, the unscrupulous lenders are already seeing that it is harder to churn their clients.  For those looking to get loans, the CFPB is taking away some of the worry of being tricked. 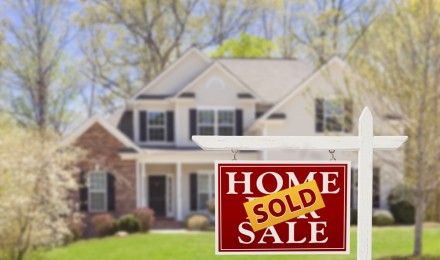