Credit card usage since 2008 has seen a large decline due to both economic and legal limitations pressed upon lenders, causing a tightening in the credit market and resulting in further limited access to credit for consumers. This has caused some real changes in credit card usage.

For the first time, in 2009, revolving consumer credit use actually decreased due to changes in credit card usage.  One factor in this change is the decreased use of credit cards by consumers, which decreased from over $980 million to $740 billion in credit currently used.  Average household credit availability today stands at just over $7,000, where in 2008 it was just over $8,000.  The limitation in credit usage has decreased the number of credit cards per person from about 4 in 2008 to fewer than 3 in 2011.

Another factor of the changes in credit card usage is the decrease of credit offered by banks to consumers – banks have tightened credit standards and fewer consumers are qualifying for credit.  Many households, even ones with good credit – my own included – saw a huge decrease in 2009 of credit card offers.  Per the G.19 Federal Reserve consumer credit report, revolving credit has been decreasing across the board since 2008.

Whether it is a chicken-or-the-egg situation with regards to availability and usage of credit card debt, the end result is still the matter that both banks and consumers are limiting the usage of credit cards.  For the consumer in the near future, with more economists predicting a double-dip recession, there will likely be even more changes in credit card usage, with an increase in chargeoffs and even further tightening of credit standards by banks.  However, the limitations on credit currently in place may actually lead to a lower rate of chargeoffs by lowering the credit card risk taken on by the banks.  Furthermore, savings of Americans which today stands at around 5% of disposable income when in 2008 it was under 3%.  Consumers, particularly those without good credit, will need to rely upon savings to cover expenses rather than credit card bills.  Also, changes in reward systems and additional fees are likely as laws take affect to limit fees credit card companies and banks are allowed to charge to merchants, with those fees being passed onto consumers directly instead. 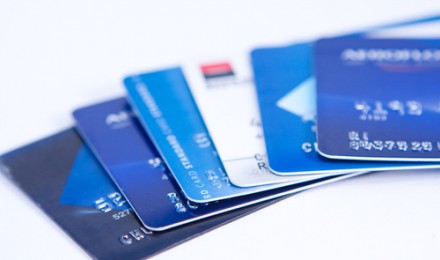 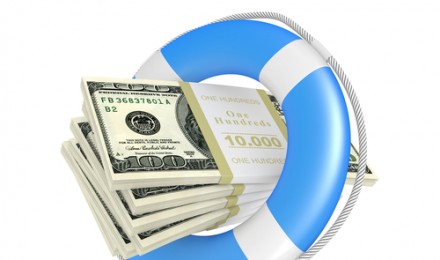