Check Deposits Are a Snap with a Smart Phone 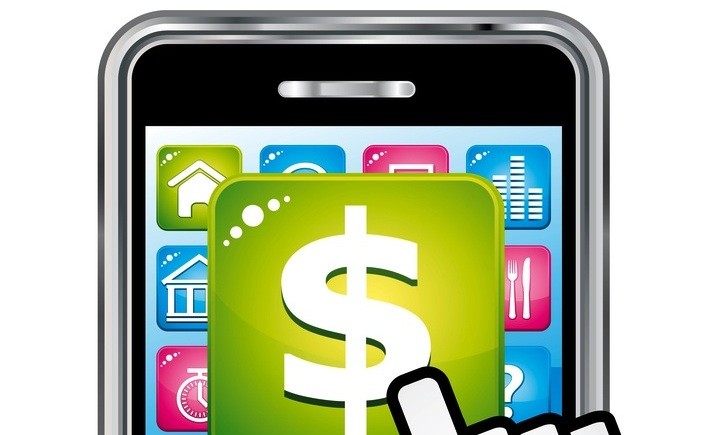 If you have a smart phone your bank may already have an app that allows you check deposits by just taking a photo of it with your phone’s camera and then transmitting the image to your bank where it is usually credited to your account immediately. If your bank does not yet have an app for that, it is likely that it will shortly.

Banks large and small have already adopted this technology for both their own and customer convenience. Large banks using it include:

Some small banks and credit unions are:

Things to be Aware Of

Each bank has different rules governing the use of “remote deposit capture” which is the actual name of the technology supporting the iOS and Android apps.

At times the camera on smart phones may not be able to capture a check image clearly enough (usually this happens with hand written checks) forcing a visit to the bank to make the deposit.

Most banks credit your account with the full amount of the deposit as soon as it is transmitted. However, most also customers to keep their checks for at least 14 days before destroying them. Check with your bank for how long they take to credit your account and how many days they suggest you keep your checks.

Develops of applications (apps) are happy that banks are moving quickly to provide smart phone deposits as each bank has to have their own app. While this is good for developers, not so much for customers.

Bank customers with accounts at more than one bank will have to load an app for each bank. This is inconvenient for customers and can even be confusing as to keeping track of account limits on deposit activity.

While mobile banking apps have been in use for some time, they are only used by about 3 percent of all bank customers. As the use of deposit by apps becomes more widespread there seems to be no reason why a multi-bank cannot be developed.

Some apps allow for transfer of funds between accounts at the bank.

Check Deposits Are a Snap with a Smart Phone