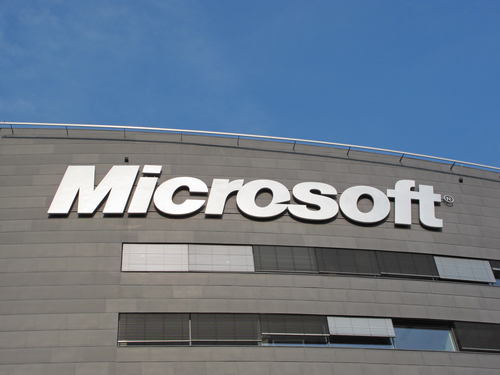 One of the major impediments to getting the US economy to expand at an acceptable rate and reduce the 7.7% unemployment rate has been the lack of capital investment by businesses. Instead of helping to grow the economy– investing capital in plants and equipment and hiring workers–companies have been stockpiling large amounts of cash.

Juan M. Sánchez and Emircan Yurdagul, authors of a report entitled “Why Are Corporations Holding So Much Cash?,” reveal  companies have been building their cash reserves since the early 1995. From 1995 to 2010, U.S. companies grew their cash holdings at an annual rate of 10 percent, from $1.22 trillion to $4.97 trillion.

The report appears in the Regional Economist, the magazine published by the Federal Reserve Bank of St. Louis.

Sánchez and Yurdagul give two primary reasons for the stockpiling of cash: 1) fiscal concerns and 2) structural changes.

Fiscal policy concerns – The “precautionary motives” of firms relate to concern over U.S. fiscal issues and the ongoing debt crisis in the European Union. These issues have contributed to the strategic decisions made by many firms to accumulate such large cash holdings. Companies also fear the possibility of future tax increases.

Management does not want to be caught cash short if banks tighten lending regulations, consumers spending falls off, or the political gridlock in Washington, DC starts to have more negative consequences. Bringing those profits back to invest in the U.S. or “repatriation” would result in significant corporate taxation.

Structural changes –  The trend has moved away from government Research and Development (R&D) to private market R&D. Some American enterprises spending almost  $10 billion annually for product development. Cash on hand provides flexibility and ensures the cash flow required to fund R&D, especially small information technology firms. IT and building product companies have amassed the most cash of any sector since the real estate market bubble burst.

According to Market Watch, some firms cash hoards “equal or surpass”  the annual Gross Domestic  Product of some countries. Excluding financial services companies, the companies with the biggest stock piles of cash and short-term investments are:

The only exception to this incessant stockpiling of cash occurred during the financial crisis of 2008.

With a  lack of capital investment by businesses, American consumers have kept the economy from falling back into a recession. Traditionally, consumer spending makes up 70% of the Gross Domestic Product. Business investment comprises about 16%, and government spending 14%.

According to Labor Department data as cited by the Wall Street Journal, the top 20% of earners in the nation make up about 38% of consumer spending—as much spending as the bottom 60% of households. Moody’s Analytic’s senior economist Ryan Sweet believes that consumers spending can continue to provide support for the economy, but will not be able to help it expand beyond the current  rate of growth.