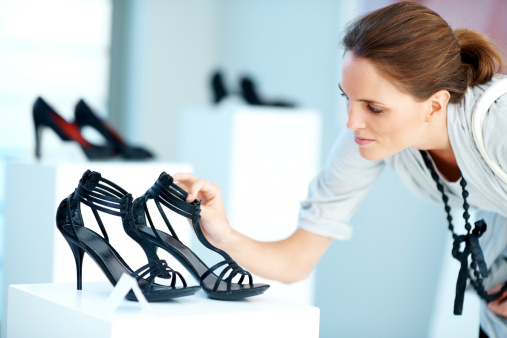 The January Consumer Confidence Index was 61.1, a decrease after two months of increases.  The January CCI does show a long-term, gradual increase in the CCI since about 2008-2009, where it was in the 20s.  Pundits and columnists are noting the CCI decrease as “unexpected,” but most negative trends in recent months have borne the “unexpected” label.

The announcement led to a stock market losing its morning gains as well.  The CCI, along with several other numbers released to slight decreases in confidence in job and business growth, may signify an ongoing distrust by the American consumer of sustained economic growth without radical policy change in governmental regulation, tax structure, or continued deficit spending.

The Consumer Confidence Index (CCI) is produced by the Conference Board, an independent economic research organization.  The CCI is defined by the Conference Board as “a monthly report detailing consumer attitudes and buying intentions, with data available by age, income and region.”  The benchmark of 100 was set in the year 1985, considered a median year of economic activity.