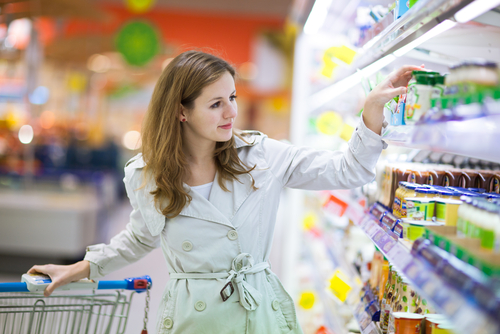 Steady unemployment and continued overall sluggishness in the United States economy helped drive consumer confidence to its lowest level in 2012. According to the Reuters/University of Michigan Survey of Consumers. Consumer confidence was recorded to be 72.3 down from June 2012’s 73.2

The number is felt to be a key indicator for the economy as the US economy is consumer drive. Lack of consumer confidence can lead to slow retail sales, putting off home purchases, as well as other big ticket items such as autos and appliances.

Richard Curtin, chief economist for the survey blamed political inaction as a major factor in the continued slide of consumer confidence. He said:

“Consumers expect continued economic stagnation since they believe that current economic policies are incapable of solving the problems facing the economy.  While politicians continue their semantic posturing about how and when the fiscal cliff will be bridged, consumers have begun to take precautionary steps.  Although politicians understand that no consumer likes this game of chicken, they have pinned their political hopes on the other party being blamed, while ignoring the economic consequences of inaction. Even a temporary extension would decrease the impact of uncertainty on consumer spending in the second half of the year.”

Almost half of the consumers surveyed believed that their own finances had recently become less favorable. Half of respondents blamed lower incomes and an equal number rising prices. Gas prices appear to have diminished greatly as a consumer worry and has been replace by rising food costs. Only 10 percent of consumers believe their incomes will be adjusted for inflation in the next 12 months and only 22 percent felt confident of seeing real income gains over the next five years.

Consumers also reported that they believed the recent stagnation in job growth was likely to continue. Half of those surveyed expect job growth to remain flat for the next 12 months.

The Survey of Consumers is a rotating panel survey based on a nationally representative sample that gives each household in the coterminous U.S. an equal probability of being selected.  Interviews are conducted throughout the month by telephone. The minimum monthly change required for significance at the 95% level in the Sentiment Index is 4.8 points; for Current and Expectations Index the minimum is 6.0 points.