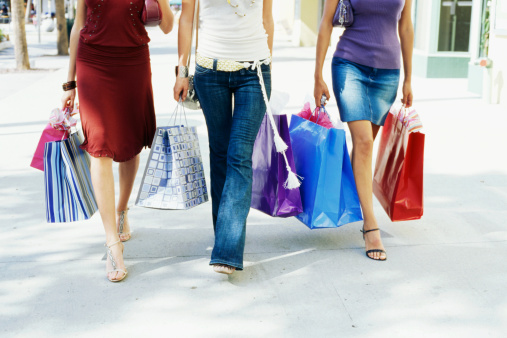 The consumer sentiment index is a measure that is determined by a household survey conducted by the Institute for Social Research of the University of Michigan and Thomson Reuters. It is a measure that is available two times a month, with preliminary estimates released during the middle of the month and final estimates released at the end of the month. The survey is distributed to 500 households each month and asks questions regarding their attitudes and spending habits.

The consumer sentiment index is important because it reflects the attitudes of consumers. The measure is available at a faster rate than most economic measures since the report is based on information that is regarding the current month. According to Bloomberg, consumer attitudes and consumer spending is the most influential factor for the stock and bond markets. Strong economic indications cause stocks to increase in value, while bonds measure growth compared to inflation. If the economy is growing too rapidly, bond prices may decrease in value since inflation increases.

According to the release, consumer spending is responsible for the vast majority of the economy, often more than two-thirds of it. Consumer sentiment helps businesses be more aware of their customers’ attitudes. If consumers are more confident that they will have a job and they are secure about their personal finances, they are more likely to spend money and invest back into the economy. Businesses begin to pile up inventories in response to the potentially increasing consumer demand, more people are employed to maintain and stock the high inventories and investors are more likely to invest in an economy in which they feel that they can make a higher profit.

Although consumer sentiment is important in determining the state of the economy, it can fluctuate. For example, an increase in gasoline prices or unemployment can cause consumer sentiment to decline, as families and individuals who travel for business are less likely to spend money because they are shelling out more for gas. If there is a high unemployment rate, consumers may also not put money into the economy as they attempt to search for a job. However, the current consumer sentiment demonstrates that more Americans are hopeful about the future.