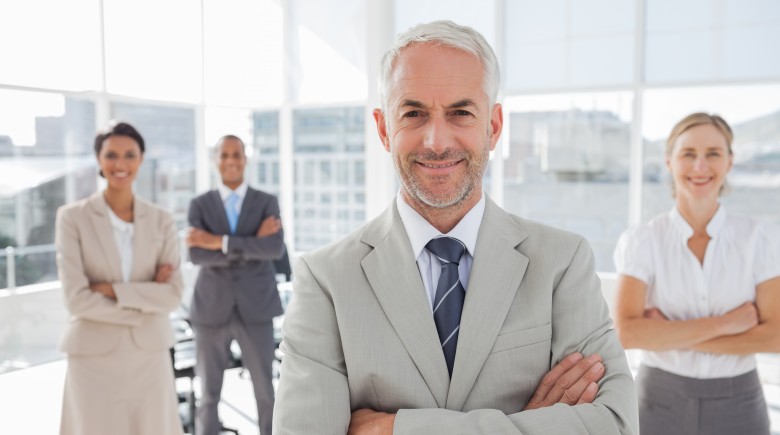 After falling to a three-month low of 76.4 in April, the Thomson Reuters/University of Michigan climbed to 83.7 for May. It’s the highest level for the indicator since July 2007. The index measures the future U.S. economic activity and signifies that U.S. consumers have positive expectations about their financial and economic conditions going forward.

As an economic indicator, the consumer sentiment index provides a statistical representation of the overall health of the U.S. economy based strictly on consumer opinion. The measurement takes into consideration a person’s feelings about his or her current financial health at the time of the survey.

In addition, the survey weighs the following  consumer opinions:

According to the survey, more people responded with a “favorable” view about their personal financial circumstances than at any time since 2007. Households in the upper one-third income levels had the largest gains. In addition, more consumers believe that the economy will improve over the next 12 months.

The outlook for consumer spending for durable goods—household goods home appliances, electronics, furniture and sporting equipment,  and other—rose to 148 from the previous reading of 137. Expectations for inflation remained the same as given in March at 3.1 percent. Respondents expect a  five-to-10-year inflation rate of 2.8 percent, down from 2.9 percent.

Although the latest data show weaker manufacturing activities, it was counterbalanced by a stronger housing market and  improving labor market conditions. Many analysts see this as positive sign because it means only a “temporary” slowdown in economic growth.

Economists surveyed by Reuters predicted a 0.2 percent increase in the indicator. Bloomberg reports that its gauge that measures consumer outlook—released before the Michigan survey, increased to minus1 from minus 4 in April.

The median for Bloomberg economists was 77.9, with predictions ranging from 74 to 82.5. In the five years leading up to the Great Recession, the consumer sentiment  indicator averaged a measurement of 89. During the recession (June 2009 – December 2010) the index averaged 64.2.

In late April, the weekly Bloomberg Consumer Comfort Index climbed to a five-year high of minus 28.9 in late April. For the week ending May 5 and May 12, it registered readings of 29.5 and 30.2 respectively.

The Conference Board Leading Economic Index (LEI) rose to 95 in April. The increase reflects a 0.6 percent gain for the month after falling 0.2 percent the prior month. The LEI represents a composite of ten economic indicators. It includes average weekly hours (manufacturing), average weekly jobless claims and building permits for new private housing units.

The LEI, which has a baseline of 100 in 1974, measures peaks and troughs inherent in all business cycles.