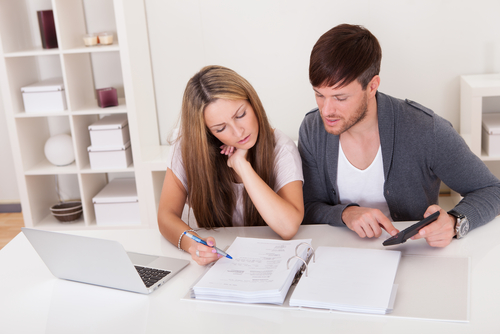 It seems eliminating the 2 percent reduction in payroll taxes, which left American workers with less in their paychecks, had a negative effect on consumer confidence. The survey shows that households are less optimistic about the next six months. According to Conference Board report, the consumer confidence index plunged to 58.6 compared to 66.7 in December.

The indicator fell to its lowest level since November 2011. The sizes of the index drop—8.1 points from December to January—represent the biggest month-to-month-change since August 2011.   The 73 Bloomberg economists’ predictions ranged from 59 to 70. During the last recession, which ended in June 2009, the consumer sentiment index averaged 53.7.

The measurements of present conditions dropped to a three month low from 64.6 in December to 57.3 in January. Respondents to the survey also recorded the lowest level in expectation for the next six months, falling from 68.1 to 59.5—the lowest point since October 2011.

The number of  household who viewed the job market as “plentiful” decline to 8.6 percent compared to 10.8 percent in December.  Fewer consumers expect employers to make more jobs available over the next six months, falling to 14.3 in January from 17.9 in December. This expresses the most pessimistic consumers’ attitude about this measurement since December 2011.

More consumers have low expectation about the possibility of increases in wages and salaries, pessimism dropped the rating to 13.6, the lowest recording since October 2011.

In what in effect was a tax increase, allowing the temporary reduction in Social Security taxes to expire was part of the agreement between Congress and the White House to resolve the “fiscal cliff” crisis and avert massive spending cuts and tax increases.

For a person making $75,000 a year, he will receive about $1,500 less take-home pay. Coupled with little growth in wages and salaries, many economists predicted that spending would slow down and the economy will. In the 3rd quarter last year, the economy grew at a 3.1 percent annual rate.

Economists expect the numbers for the final quarter of 2012 to show an annual rate of about 1 percent. For the first quarter of 2013, economists do not expect much change in the growth rate

The drop in consumer confidence comes at a time when other indicators signal an improving economy. Led by the rejuvenation in the housing market, homes values have increased in most areas across the country.  Existing and new home have gained strength.

The momentum is expected to continue through 2013. In 2012, automobile sales reached 14.5 million units, the most units sold in five years. Vehicles sales for 2013 may reach 15.5 million units.

The employment situation continues to receive coverage. Companies continue to exercise caution when it comes to creating more jobs.  For the past 24 months, firms have added an average of payrolls have increased by an average of 150,000 new hires a month. The current unemployment rate is 7.8 percent. 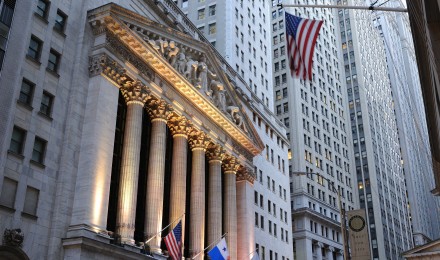 Are You Wasting Money Trying to Beat the Market?