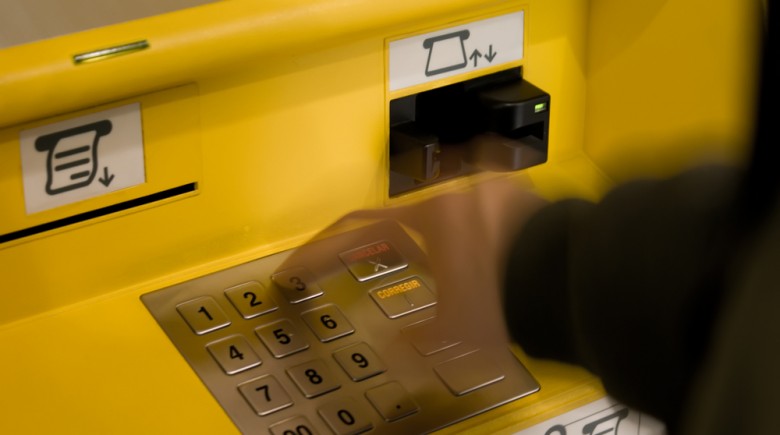 Recently there has been a lot of news in the media and complaints from consumers about various banks raising their fees or considering fee increases. Three recent surveys demonstrate that ATM fees are hitting all-time highs and that most consumers are unhappy with these charges.

Ally Bank recently conducted a survey about consumer information and sentiment regarding ATM fees.  The survey found that most Americans were unaware how much consumers spend annually on ATM fees and that the majority of respondents thought such charges were too high. Americans spent $7.1 billion on ATM fees in 2010, but only 9% of survey respondents chose the correct answer. Nearly half of the respondents chose numbers under $1 billion, with 23% selecting $100 million and 20% guessing $700 million.

The Ally Bank survey also demonstrated how dissatisfied consumers were with banking fees. Of the respondents, 77% felt that it was not right for banks to charge ATM fees. 84% were opposed to checking account fees and 79% did not think it was right to choose a monthly maintenance fee. Most respondents (56%) believed that a “fair” fee for ATM usage was no fee at all. More than half (53%) would prefer to take extra time to find a free ATM rather than paying fees.

Despite consumer sentiment, however, ATM fees are on the rise. A recent Bankrate.com checking survey found that in 2011 ATM fees had increased for the seventh consecutive year. The average ATM usage fee is $2.40 and the most common fee was $3.00.  Last year the average fee was $2.33.  The seven cent difference represents an increase of 3%. However, as Bankrate.com points out, many smartphones have apps that allow you to locate the nearest in-network ATM so you can avoid such fees.

Although many banks are considering fee increases, they may want to think twice.  Another survey by Bankrate.com shows that the majority of consumers would consider changing banks if their checking or other fees are increased.