Credit Card Targeting: Which US Consumers are Being Targeted Today?

Credit card companies use credit card targeting mostly aimed at young adults, also known as Generation Y (ages 18-34.  This group includes many college students, including those under the age of 21, despite the new regulations.  A survey of 300 undergraduates done by the University of Houston Law Center found that 76 percent of those under age 21 received credit card offers after the CARD Act took effect.  Seventy-three percent of freshman reported seeing credit cards marketed to students off campus.  Twenty-nine percent of students reported that they used their student loans as proof of income to obtain cards and 47 percent reported credit card targeting by seeing credit card companies offering gifts on and around campus – a violation of the CARD Act.

In addition to credit card targeting of college students and those of that age group, studies show that the rest of Generation Y is a strong market for financial products. According to a study by American Express, 79 percent of young adults describe their financial situation as “Overwhelming” and 57 percent still rely on their parents or other family members to help pay bills. Studies show that a majority of people in this age group watch their spending very closely. While this may not seem like the ideal market for credit card companies, they are targeting it by including tools that help customers decide how to best pay off their balances and by including gimmicks to attract such customers.

Meanwhile, wealthy individuals have seen better offers than in past years.  Credit card companies are offering hundreds of dollars in cash back bonuses and plenty of other rewards to those with high credit scores.  According to Synovate – a market research company – they have not seen such good offers in the 20 years that they’ve tracked them. They estimate that 2/3 of all mailings go out to super prime borrowers (those with the highest credit scores). 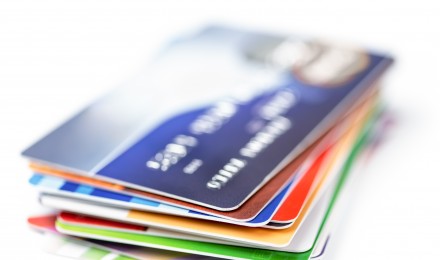 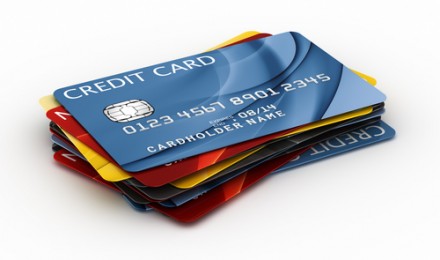 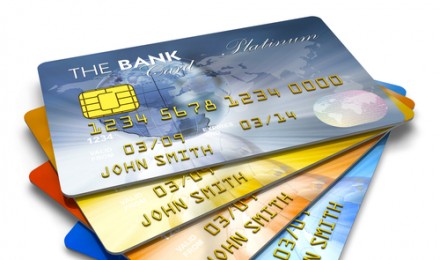 Credit Card Targeting: Which US Consumers are...