Crowdsourcing: The Way You Can Help Get Movies Made 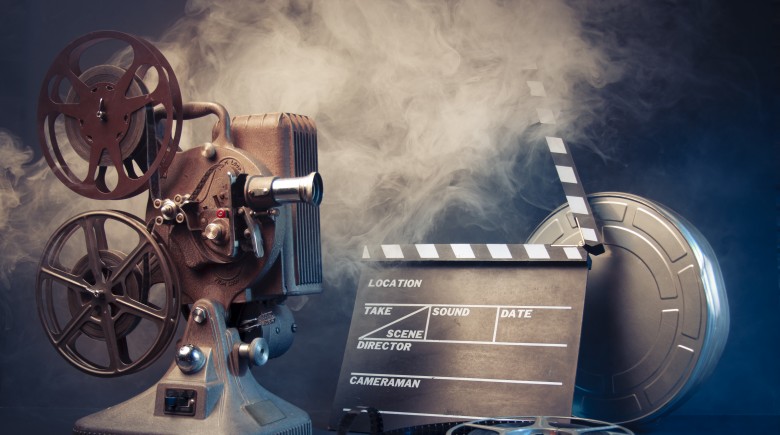 It seems every day we’re introduced to new terms that weren’t in our national vocabulary even the day before. Hashtag, tweeting and YOLO (you only live once) are just some of the terms that pepper our conversations with others these days. So if you haven’t yet heard of Kickstarter or crowdsourcing, you will.

Kickstarter is a way for ordinary people to directly contribute towards the funding of all kinds of creative projects. According to their website, since they launched a few years ago more than 46,000 creative projects have been funded by 4.6 million people to the tune of $742 million. And the word that’s been coined to talk about this new phenomenon is crowdsourcing, which means funding a project by asking for contributions from a large group of people.

One of the most successful crowdsourcing projects that began on Kickstarter is The Veronica Mars Movie Project. Veronica Mars, for those of you who don’t know, was a television show that ran for about 3 years and featured actress Kristen Bell as the title character, a college student who moonlighted as a private investigator, solving mysteries along the way.

After cancellation of the series, the creator of the show, Rob Thomas, wrote a movie script to continue the story but couldn’t get Warner Bros. studio (which officially still owed Veronica Mars) to fund the movie. Since we were all taught in school that necessity is the mother of invention, Kristen Bell and Rob Thomas turned to Kickstarter with a goal of raising $2 million in 30 days to make the movie (with the blessing of Warner Bros.)

Well, apparently the Veronica Mars fans are seriously dedicated fans because they contributed $2 million to fund the movie in 11 hours. That’s right. Hours. Not days. As of this writing, they’ve raised over $5.7 million dollars from close to 92,000 backers. According to their site, they’re the fastest project to reach both $1 million and $2 million and the all-time highest funded Kickstarter film project. The movie is now being filmed with an early 2014 release.

You can bet that others in Hollywood took note of the Veronica Mars success and jumped on the bandwagon. The next person of note to start a Kickstarter campaign was Zach Braff, star of the cult television show Scrubs and writer of a previous indie film, Garden State. He turned to Kickstarter to fund his follow-up film, Wish I Was Here. Braff admitted he was inspired by the Veronica Mars success and ultimately met his goal of raising $2 million to fund the movie.

But Braff faced a lot of social backlash over this crowdsourcing approach for his film. The first drawback was that – unlike Veronica Mars, where a studio has passed on the project – Braff had a financing deal in place with a studio and was about to sign it but ultimately chose to go the Kickstarter route. He claims he did it so that he could retain complete artistic control over all decisions made on his film but the comments from celebrity blogs and websites labeled him as a Hollywood type with plenty of money from his Scrubs days who could have easily financed the movie on his own but chose not to.

Whether or not you choose to help a film get made or support some other project through a Kickstarter campaign is up to you. Kickstarter does make a good case that 10% of the films accepted into 2012 film festivals (like Sundance and Tribeca) were funded on Kickstarter and that 6 Kickstarter funded films have been nominated for Oscars. One of them – Inocente – the story of a 15-year old homeless San Diego girl who pursues art despite her troubles won the 2013 Academy Award for Best Documentary Short. So, with a little help from your friends, Kickstarter dreams can come true.

Crowdsourcing: The Way You Can Help Get Movies...