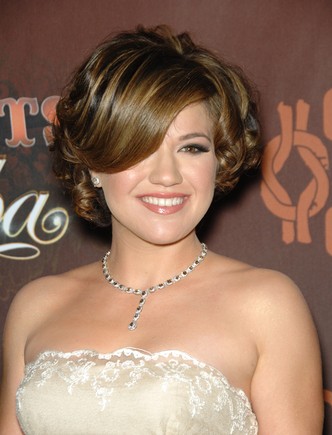 Kelly Clarkson, the original American Idol winner back in 2002, is one of the most successful Idol winners ever. (Anyone buy a Taylor Hicks song lately? I didn’t think so). She’s had at least 10 hits in the top 10, which includes several number one songs, and has released 5 albums to date. 14 of her singles have gone gold (500,000 sold), 10 have gone platinum (1,000,000 sold) and 3 have gone multi-platinum (2,000,000 or more sold). She’s been nominated for 9 Grammys and has won 3, including this year’s Best Pop Vocal Album. So we’re not talking about a one-hit-wonder here.

So it’s hard to imagine why Clive Davis, a legendary music executive  who has worked with virtually every music superstar (most notably Whitney Houston) and whose autobiography The Soundtrack of My Life (co-written with Anthony DeCurtis) was recently released, would find it necessary to single out Kelly Clarkson for criticism in his book. He contends that the songs Clarkson co-wrote weren’t hit material and labeled one of her albums as “a pop album that still needs pop hits”. Ouch.

But Kelly Clarkson has decided to fight back. She posted a long response on WhoSay on February 19 in which she tells her fans that she refuses to be bullied and reminds everyone that “Growing up is awesome because you learn you don’t have to cower to anyone – even Clive Davis”.

Her version of events differs markedly from his. She contends he called her a bad writer (actually, she used a far more graphic word than “bad” but I’ll spare you that) for her song “Because of You” and told her to just shut up and sing. She fought for the song, she says, and it became one of her biggest selling hits, selling over 1,000,000 copies. She cites other incidents of him badmouthing her publicly and ends by thanking her fans.

So here’s the thing. I realize Clive Davis is selling a book. I realize that your perception is also your reality and, like most he said-she said stories, there’s probably some truth in what each one says. But when Clive Davis responded to Kelly Clarkson’s response, he said that before the book was published that he had every fact checked “with five independent individuals who were present on a daily basis throughout it all”. I don’t pretend to know much about the music industry but it seems to be that people who were present on a daily basis might be people who were employed by Clive Davis or his company so I’m not sure how independent they really were.

And Howard Stern, who has done his fair share of ranting about people, has come to Kelly Clarkson’s defense saying (and I’m paraphrasing due to Howard’s colorful language) why can’t Clive Davis tell his story without putting Kelly Clarkson down and degrading her?

I think Howard has a point and so does Kelly, for that matter. What does it gain Clive Davis by including these stories, true or not? It just comes across as mean-spirited and designed to sell books. We’ve got a choice of believing someone who is shilling his book, or we can believe someone who’s standing up for her integrity. I suggest we might all want to get on board the Team Kelly bus for this particular battle of words. 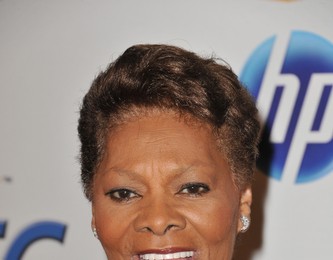