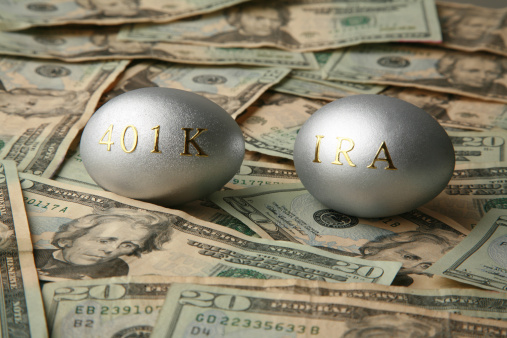 In 1982, Congress introduced a revolutionary type of savings account to American taxpayers: the Individual Retirement Account, which allows Americans to save for their retirements on a tax-advantaged basis. Fifteen years later, Congress created another type of retirement savings account called a Roth IRA. This account is taxed somewhat differently than its traditional cousin, but is generally considered to be superior to traditional IRAs in most respects. But the question of which is better is not always as clear-cut as it may seem.

The original type of IRA offers two main tax advantages. All money that is contributed to a traditional IRA is deductible on the participant’s tax return, with certain exceptions. The money that is placed into these accounts then grows on a tax-deferred basis until it is withdrawn at retirement. All normal distributions that are taken from traditional IRAs are taxed as ordinary income, meaning that they are taxed at the taxpayer’s top marginal tax bracket.

Roth IRAs are considered an improvement over traditional IRAs because distributions from these accounts are tax-free as long as the participant is at least age 59 ½ and has had a Roth account or retirement plan open for at least 5 years. But contributions to a Roth IRA are never deductible under any circumstances.

All distributions that are taken from either type of IRA before the owner is age 59 ½ are subject to taxation and a 10% early withdrawal penalty. Even Roth money that would be withdrawn tax-free under normal circumstances will be taxed in this manner. However, all contributions made to a Roth IRA can be withdrawn at any time without tax or penalty, although they cannot be replaced.

The question as to which type of IRA is better for someone can only be definitively answered on a case-by-case basis. But many financial planners and experts maintain that Roth IRAs are generally superior to traditional IRAs for most people. Although it’s nice to be able to take a deduction for your contributions into a traditional account, the tax ramifications can be quite ugly for those who take large lump-sum distributions from a traditional IRA. If you have to take $100,000 out of a traditional IRA in a single year, then you face a triple tax whammy. First, you will most likely ratchet yourself into a higher tax bracket. Then you will pay tax at that higher rate on the entire distribution. Finally, you will have to pay that higher rate on all other forms of your ordinary income, such as investment income, earned income and pension income. You will most likely pay more tax on your Social Security income as well. But those who take a small stream of income from their traditional IRAs may face little or no real tax consequences, depending upon their level of income and other factors. For more information on traditional and Roth IRAs, download Publication 590 from the IRS website at www.irs.gov or consult your tax or financial advisor. 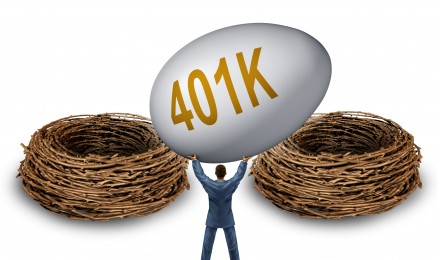