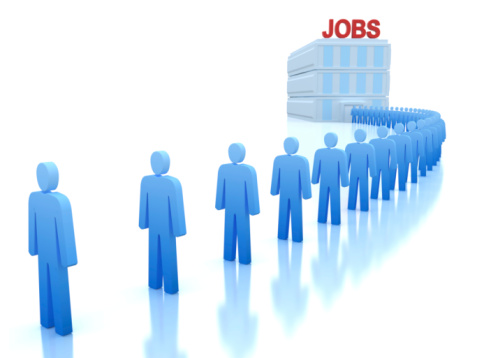 Although one week’s unemployment claims is not conclusive evidence of an improving economy, economists use the four-week moving average data to better gauge the health of the economy.  This statistic is less volatile than a weekly change that can be affected by a variety of factors in the labor market.

An increase in the number of employed citizens of a country is typically viewed in a positive light.  More people are working and are more likely to spend money than they would be in periods of high unemployment.  Investors are more confident placing their finances into stocks and, as a result, the economy improves.  However, if unemployment claims fall to a very low number, fewer individuals will be looking for work, causing businesses to pay overtime to their current staff or attempt to entice new workers by offering higher wages. Wage inflation can decrease the value of stocks and bonds and be detrimental to the economy.

Since unemployment claims were listed at the end of the year, more positive reports are expected.  Companies often keep workers on their payrolls for the end of a fiscal year and then lay a few employees off after the start of the new year.  Additionally, seasonal employees may also be laid off after December, a common occurrence in retail and other holiday-oriented businesses.  Anticipated budget cuts may cause other companies and government offices to lay off more workers within the next few months.

The recent release provides hope for a stronger economy in 2012. However, investors and consumers should consider other factors that can affect these figures before making a prognosis on the health of the economy.