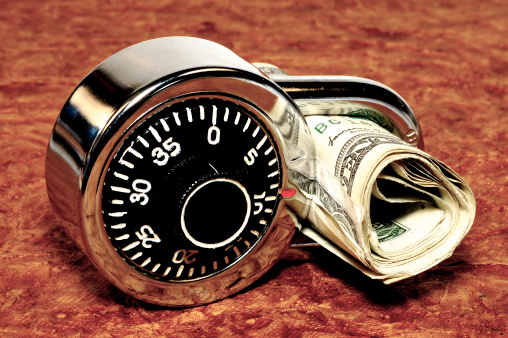 Is there a need for yet another government agency, in particular, the Consumer Financial Protection Bureau whose primary purpose is to protect consumers? Those who lost their homes in the mortgage crisis or forced to declare bankruptcy because of credit card debt might think so. Apparently, the US Senate thought so when they passed the Dodd-Frank Act on July15, 2010 by a margin of 60-39.

Designed to combine the responsibilities of a number of federal regulatory agencies, the new Consumer Financial Protection Bureau takes duties from the Federal Reserve, the Federal Trade Commission, the Federal Deposit Insurance Corporation and even the Department of Housing and Urban Development. It will serve as a single contact point for consumers with complaints about most types of financial products.

However, will it have any authority?

The Dodd-Frank Wall Street Reform and Consumer Protection Act, touted as “the most sweeping financial restrictions since the Great Depression,” created the agency to oversee the poorly regulated and “larger participants” of the financial industry as well as the banking industry.

The “larger participants” the agency will regulate have yet to be defined, according to the CFPB’s website, but as of February 2012, includes payday lenders, mortgage companies and student loan lenders.

“For all other markets – such as debt collection, consumer reporting, auto financing, and money services businesses – the CFPB may supervise …after defining what “larger participant” means,” says an announcement on the websites’ blog.

Although the agency began supervision of banks on July 21, 2011, President Obama did not appoint the agency’s director until January 4, 2012, which he had to do in a recess appointment since Republican and banking industry lobbyists held up approval of Richard Cordray as the director.

Since the appointment, the agency has been accepting complaints about credit cards, mortgages, pay day lending, student loans and checking accounts via You Tube, Twitter and its own website.

The agency says it wants to “prevent harm to consumers and promote the development of markets for consumer financial products and services that are fair, transparent, and competitive”.

The agency will supervise the enforcement of the provision of the Dodd-Frank Act that prohibits hidden fees and disclosures from being buried in fine print on contracts in order to eliminate surprise charges and penalty fees.

In addition, the agency says they will enforce a rule that says financial companies are expected to respond to consumer complaints within 15 days and resolve them within 60 days.

It will write and enforce bank rules, conduct bank examinations, monitor and report on markets, as well as collect and track consumer complaints.

Primarily, however, they will conduct rule making, supervision and enforcement of Federal consumer protection laws, take consumer complaints and restrict unfair, deceptive or abusive acts or practices. They will also be enforcing laws that outlaw discrimination and other unfair treatment in consumer finance.

It certainly sounds like the agency could be a great deal of help to the consumer. However, will this agency be able to do all that they say they will do?  Only time will tell.

Consumers wishing to lodge a complaint can visit  http://www.consumerfinance.gov/ or call 855-411-2372 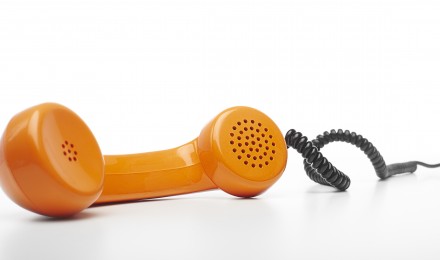 Defining the Role of the Consumer Financial...