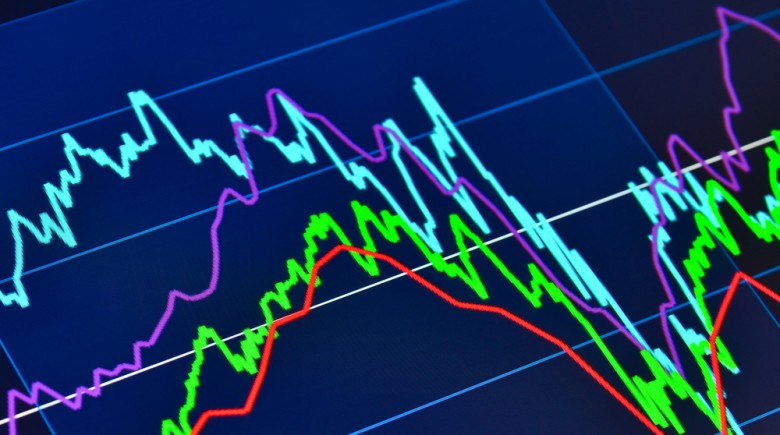 Alright, so the early indications are that the big retail weekend was not so good. It is important to note though, that sometimes these early numbers can be off. Every other year (not scientific!) it seems as though the media touts a “record” sales figure only to quietly tell us it was very close to an average Christmas season, sometime in late December/early January. Still, the data is not encouraging to start the ball rolling and with Thanksgiving being a late one this year, the rest of the season will need some serious heat to catch up. If the numbers are right it was really, really bad:

Retail spending over Thanksgiving weekend dropped for the first time in at least seven years, the industry’s main trade group said, as the blitz of deals and earlier opening hours apparently failed to pry more dollars out of the hands of budget-conscious shoppers.

Even with the current economy, that is a discouraging report. There is plenty of time for a bounce back of course, but a seven year low is not what the markets were hoping for. The futures are flat at the moment though, as the real action might be the government numbers due out this week, with the monthly jobs report at the head of the list. There should be plenty of under card data to chew on while we wait for that:

A big batch of post-Thanksgiving data this week might give the Fed more clarity. Taking center stage is job creation in November, with fresh reports on consumer spending, home sales, manufacturing activity and an update on third-quarter growth playing supporting roles.

Well, that will provide plenty of things for the talking heads on CNBC to blather on about during the week. But with the market still focused on The Fed, the jobs numbers will loom like a colossus over everything. Taper is the word — still, with the analysts and the jobs report will give the clearest indication of the likelihood (or not) of The Fed backing off a bit. Wall Street is in one of those strange areas where they seem to be rooting against Main Street. A good report will mean a possibility of tapering which would be bad for stocks and a bad report will mean the money spigot will continue, which will be good for stocks. But, as you PrimeRates readers know, despite the buildup, the jobs data (or any other data) coming out this week is unlikely to change much. The last report showed a 35 year record low in labor participation and even a good showing this month will barely budge the overall taper calculation. Still, it will be talked about endlessly and there can be some short term fluctuations to keep an eye out for. In the meantime, and as always, be sure that your portfolio is prepared for whatever may come. Have a great investing week everyone!