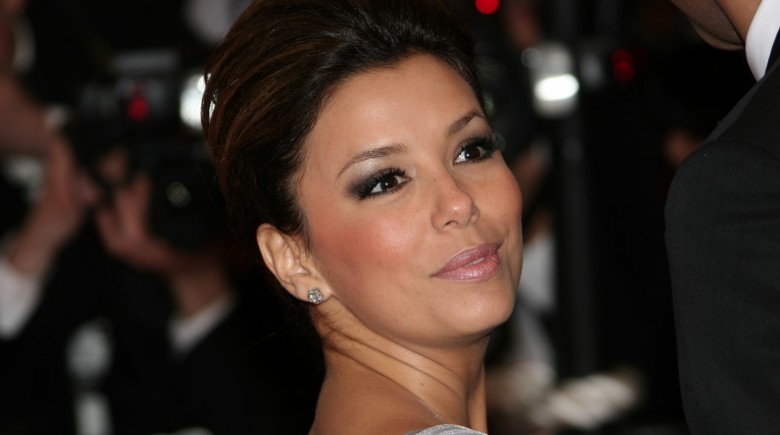 Eva Longoria of Desperate Housewives fame is one of the most beautiful and most busy people in the entertainment industry. But it’s her philanthropic work that got our attention recently.

Longoria has her own charity – Eva’s Heroes – that she founded in 2006 to help teenagers and young adults with special needs so that they can be more able to participate in society. She says that the organization is built upon four basic beliefs: interact, grow, learn and love. The charity provides after school programs, monthly activities (including dances, sports and museum trips) and summer camp outings ranging from trips to Sea World to putting on shows at a local theater to participating in a rock star camp.

Her dedication to this cause stems from personal experience. Eva Longoria’s older sister is mentally challenged and, as described by Longoria in a 2007 interview with Parade magazine, inspired Longoria every day by watching her sister do the type of tasks that most of us would consider routine – putting on her clothes, getting on a bus, making dinner – but which were real challenges for her sister.

The charity has held a casino night fundraiser for the last 5 years and has another scheduled for October 12 at the Eilan Hotel in San Antonio (where the charity is based). The event will include celebrity poker tournaments, casino games, silent and live auctions, and entertainment.

Longoria also was very active as a co-chair for President Obama’s fundraising committee during the 2012 Presidential election and announced in early June of this year that money raised from inauguration events – including a grant of $170,000 to the Friends of the American Latino Museum – would be donated to various Latino arts organizations.

According to a recent discussion of her work on The Huffington Post website, Eva Longoria was named in 2009 by the Hollywood Reporter (a very popular entertainment platform and Hollywood’s first daily entertainment industry newspaper) as its Philanthropist of the Year not only because of her Eva’s Heroes charitable work but also her commitment to Latino issues.

She also serves on the board of directors of numerous other charities, including the National Museum of the American Latino and Chase Community Giving. And if acting and running a charity and fundraising and serving on the boards of other charities and giving speeches all around the country aren’t keeping her busy enough, Eva Longoria just earned her Master’s Degree in Chicano Studies from Cal State Northridge in early June. She tweeted about her accomplishment “You’re never too old or too busy to continue your education”. Well done, Ms. Longoria. You are a force to be reckoned with. 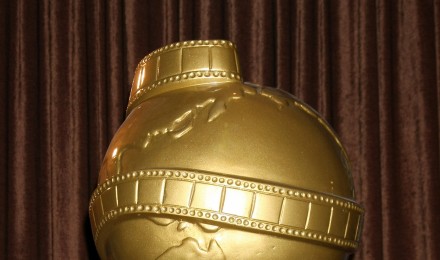 How the Hollywood Foreign Press Association Gives Back