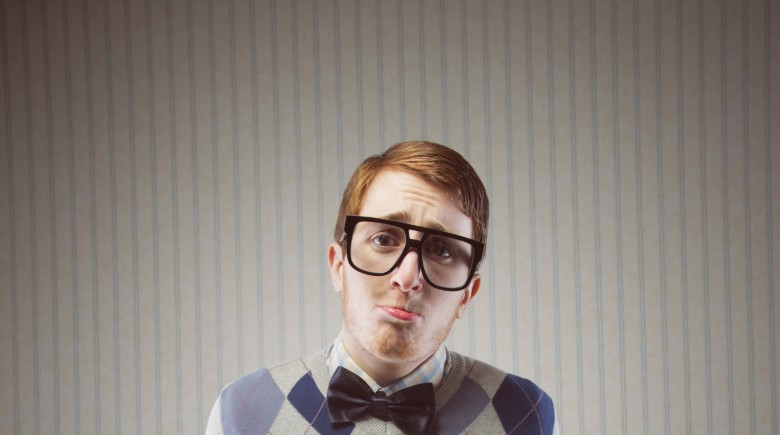 By the end of 2012 the total amount owed on student loans had reached $966 Billion dollars.  When divided up amongst approximately 37 million debtors the total per borrower comes to just over $26,000.  It is no wonder that some people are 10 or 15 years out of college and still plugging away at their student loans.  This constant battle is something unseen that weighs them down.  It is an invisible burden on their shoulders, and those who do not have student debt do not understand exactly what is going on.  That is precisely why Face the Red has come up with a short 8 minute video to show the effects of student debt.

The video follows a few days in the life of a young lady who graduated from college one year ago.  Her loans have come due, and she is trying to balance a new job, a new apartment, a long distance relationship, and overbearing student loans.  The loans are a red suffocating cloud that follows and torments her.  As she starts to cave under the pressure it is almost as though a stalker has driven her to madness.  Although the video is a little bit cheesy, it does get the point across.

The truth is that being in debt plays funny things on our psychology.  While income and debt are just numbers, and anyone who has learned basic math can understand how to make the numbers balance out, it ends up being harder than that.  The fact that you are stuck with this debt, a debt that is demanding repayment without excuse (even bankruptcy will not relieve you of your student loans).  The video tells us that we cannot fight it, we can only face it.  Spot on advice for those who are looking for alternative means to get out of their debt obligations.

There are ways to get around this whole student loan dilemma.  No, I’m not talking about skipping out on your payments, or some other underhanded means of getting out of your debts.  I am talking about knowing what you are getting into.

Choose a State School – When it comes down to it, most degrees are counted as equal.  True, if you are looking to get into a high profile law firm a degree from a prestigious university will help.  But for most jobs out there, the degree is worth more than the school it came from (as long as the school is accredited of course).

Choose a Different Career – There are many careers out there that do not require degrees.  Some pay considerably more than jobs that do require degrees.  The key is to search out career options before settling into college.  A short apprenticeship or on-the-job training may be better in the long run.

Earn More on the Side – I have written about this before.  It is not hard to capitalize on your skills and hobbies.  Take a couple hours this weekend to find out what skills you have, and look for a target market that would pay for your skills (remember that the more narrowly defined your market is the easier it will be to get clients).

Be Frugal – Anyone who has debt should be focused on getting out from under that debt.  Take a few tips from Joe Mihalic (who runs No More Harvard Debt).  He managed to get rid of $90,000 of debt in just 7 months.

Student debt is a real problem.  So much so that CBS MoneyWatch wonders if it could be the next subprime.  It doesn’t have to be.  With a little dedication and a lot of sacrifice you can get out from under your debt sooner rather than later.  Unfortunately the majority of Americans want instant gratification.  They would rather defer their loans as long as possible before paying them off.  Make the commitment to break away from this norm (you can start by signing up for the $10,000 loan payoff on Facethered.com).

Face The Red Makes a Video Showing the Burden of...