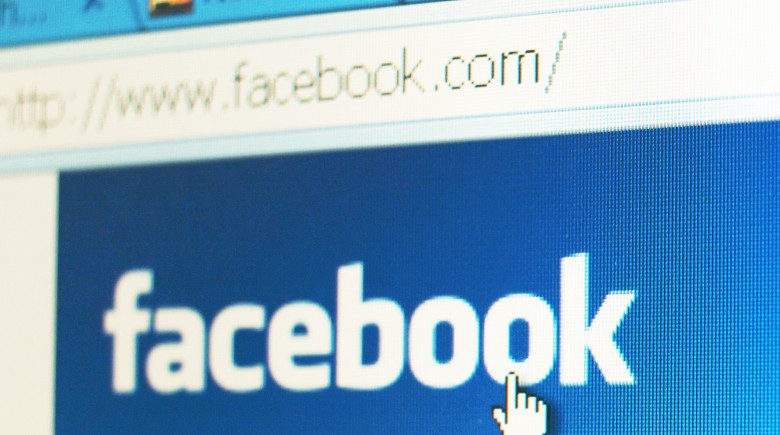 With Facebook’s recent stock resurgence, it is a good time to examine and question Facebook’s business strategy.  There are certainly concerns about Facebook, such as its earnings not justifying its current stock price and the tumultuous 15 months since it’s IPO.  However, there is certainly a lot of positives on the side of Facebook.  In particular, its dominant position within the social media sphere and its track record of innovation and improvement bodes well for future growth.

So, the question to consider first is what is Facebook?  The simple answer is that its a social media site.  The problem with that response is that it doesn’t encapsulate what Facebook does.  It’s roots in Mark Zuckerberg’s vision of connection people needed a way to monetize to remain a functioning business and service.  Instead, Facebook’s business strategy, like so many internet service companies, has revolved around becoming a top information and marketing company.

Facebook leverages its massive social media might to gather and analyze data based upon individual activity.  It makes money by selling advertisements in the form of sponsored stories and regular advertisements that are targeted at what you do.  Here is where Facebook’s tracking data and cross-site sign in prowess comes in.  Whatever you do, your actions are noted and analyzed to make a guess at what you are interested in.  Then, the ads and sponsored stories that appear are aimed at your particular interests.  Finally, your activity and interest on Facebook and other sites are aggregated by Facebook to be sold to online marketers.  This allows other companies to use individual profiles to better target and convince consumers to part with their money.

As fantastic as it sounds, Facebook had not put all the pieces together and started to get them working until very recently.  As a result, its stock has under performed compared to the market since its IPO.  The current wave of good news and good publicity seems to have buoyed Facebook’s stock.  However, the concern about the current stock price is that its P/E ratio is hovering around 200 and that the stock may be overvalued.  This is certainly a valid concern as there is some skepticism whether Facebook’s growth will justify its current stock price, but it is clear that Facebook has not come even close to truly monetizing its website.

Starting from a profoundly non-commercial position, Facebook has been able to begin to make money off of advertisements on Facebook and mobile ads.  This kind of potential marketing power, as illustrated by Facebook’s recent earnings report where it soundly beat analyst expectation, can be a potential source of exponential growth in Facebook’s earnings.  As a result, although it may not justify its current price in the next few years, the promise of explosive growth will likely keep Facebook’s stock high.  So, the key with Facebook may not be whether its stock price will increase, but when to buy its stock to take momentary advantage of current shareholders cashing in on Facebook’s 52 week high.