FDIC Insurance: What Does it Do?

Banks holding too little cash on hand contributed to the Great Depression in the 1930s.  When panic set in, customers flocked to their local banks and demand to withdraw the money out of their accounts at once.  During that period, often banks would not have enough cash in reserve to fill those requests, having lent too much out in loans.

Such issues prompted Congress to pass the Banking Act of 1933, which established the Federal Deposit Insurance Corporation, commonly known as the FDIC.  FDIC insurance insures customers against “bank runs” in case of panics, and also oversees bank closures and liquidations when banks are unable to meet specific criteria such as deposit levels.  The insurance is paid for by member banks.

For example, a customer has $11,235 in their local FDIC-insured bank.  If the bank has made too many bad loans, such as lending too much out for homebuilders to acquire land and build houses and were not paid back, then the cash they have on hand would not cover enough for their account holders to use.  The FDIC, after a period of warnings and oversight, may then shut down the bank.  At that point, one of two scenarios occurs. First, the closed bank may be sold to another bank which can then manage the accounts and customers can continue to bank without moving any money.  Second, the bank may be liquidated completely and a check for $11,235 will be sent to the customer to deposit into another bank.  The FDIC more often prefers the first option, as it allows less interruption for the bank customers and does not drain the FDIC insurance funds as much.

Practically all banks are FDIC-insured, and display the FDIC insurance sign in their buildings and advertisements.  Any bank customer would be well-advised to make sure their regular checking and savings accounts are fully insured, and any amounts over $250,000 are placed in separate accounts, and in separate banks if necessary.

For Credit Union members, the National Credit Union Administration has similar insurance for its members with coverage up to $250,000 as well. 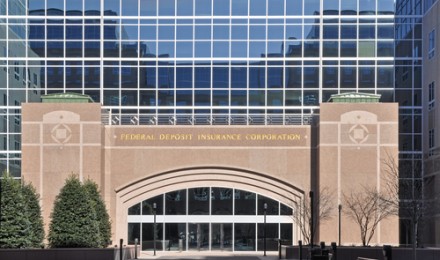 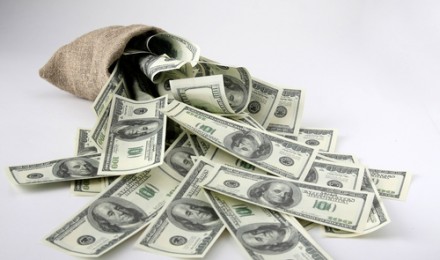 FDIC Insurance: Insuring More than $250,000 at a Single Bank

FDIC Insurance: What Does it Do?