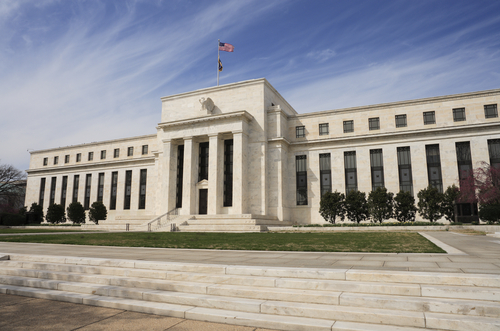 The latest Fed Open Market Committee minutes were released at 2:00PM on May 16th.  The meeting that took place on April 24th did not contain too many surprises, since shortly after that meeting chairman Ben Bernanke held a press conference that highlighted many of the key points.  The bottom line is the economy is showing improvements, but the growth is slow.

The talk of QE3 shows there are many more likely supporters than previously thought.  But there are some heavy stipulations on when, or if, it should be implemented.  Since the economy is continuing to grow, there is no reason for the influx of money now.  Only if the economy starts to lose momentum will it be considered.  Since the Fed does not plan to raise the interest rate within the next year and a half, QE3 will most likely not come to fruition.  The dissenting votes feel it would only cause more problems than it would solve.

The overall outlook of the economy is slightly better than previously thought.  The continued drop in unemployment and initial jobless claims is encouraging.  Payroll and incomes are increasing and consistently better numbers are being brought forth in those reports.  And despite consumer sentiment remaining low, consumer spending is increasing.  The main concerns are still the housing market, and many investors are wary of what is going on in Europe.  Those markets could be on the verge of recovery, or collapse.  These fears are stifling growth domestically.

One major factor that is keeping consumer spending from reaching levels that could spur rapid growth is the overall fear of inflation.  While the Fed is trying to limit inflation to 2% for 2012, many people do not see it staying that low.  With gas prices consistently edging upward, people are finding themselves spending more at the pump, and more for consumer goods than they desire.  This is causing more people to be hesitant to make larger purchases.  The FOMC did admit that while inflation is not of major concern, it is higher than they expected and wanted it to be.

Interest rates are predicted to remain low through 2014.  Most of the committee had no concern about the rates staying low, and they did not indicate that rates would go up any time sooner than that.  Richmond Fed President Jeffrey Lacker was the only dissenter.  He feels as though the rates will go up before the end of 2014.

The FOMC meets every 6 weeks. There is a three week lag between the meeting and when the Fed Open Market Committee minutes are released.  Once per quarter Chairman Ben Bernanke will hold a press conference shortly after the meeting in order to provide more timely information, and have a question and answer session with the press.  The meetings are considered by many investors and consumers alike to be a valuable source of information on the status of the economy. 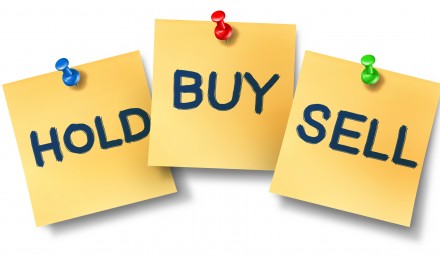 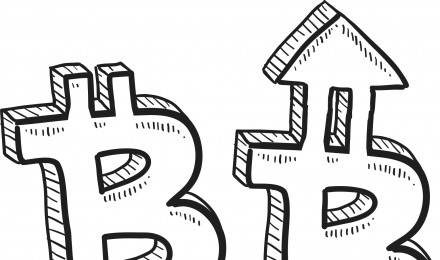