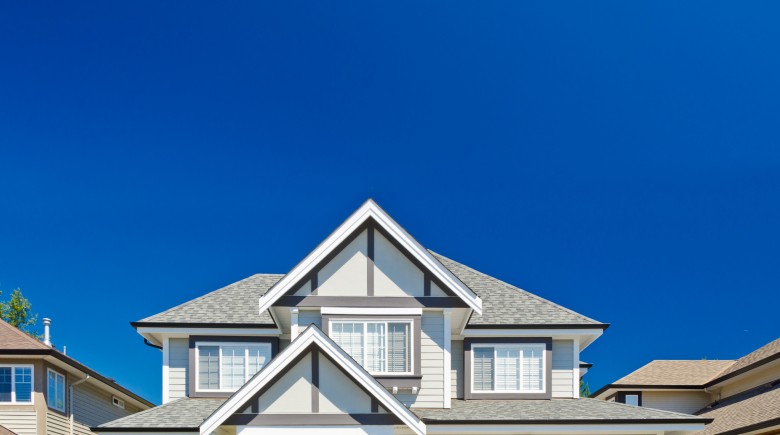 A recent report contends that short-term investor profits from home flipping are declining. I view this as good news, at least in my opinion.

And at least, for most of us.

Certainly not for the benefactors.

My hometown newspaper in Orlando recently carried the story that profits were down for house flippers. Sorry about that.

But not just in Orlando, a sort of king in this area.

Flippers in Orlando were averaging profits of just under $49,000 or 41% during the third quarter. Last year at this time, average profits were almost $65,000 or a shopping 63%.

That’s according to RealtyTrac, whose Daren Blomquist said:

“Increasing home prices over the past 18 months, combined with increasing foreclosures, have created a market less favorable to the high quantity of middle-to-low end, bread-and butter flips that we saw late last year and early this year.”

Investors in the Orlando area turned over 1300 houses within six months of buying them earlier this year. But that number has declined to 380 houses.

Other flipping hot spots also cooled such as Tampa, Phoenix and parts of California.

Of course, how you define a “flip” is an issue here. RealtyTrac based its findings on a six month period.

That is fast, even for a flipper.

For flippers, the good news is that it remains money-making venture in many areas.

But for the rest of the investors in housing (such as, presumably yourself), this is also good news.

I do know a few flippers who have gained large profits from this trend. But most real estate investors I know are not flippers. They are usually in it for the longer term.

Another way to interpret the report is that pricing flip-flops are evening out. The market is becoming more balanced. And with that, investors can again make predictions and act accordingly.

If you recall, the market for years plodded along with good gains and little drama. Hey, it was even predictable.

It seems like that has not been the case for a long time. But I think most investors will welcome signs that we are returning to traditional and predictable behavior with open and welcoming arms.

There are times when that’s good news. ### 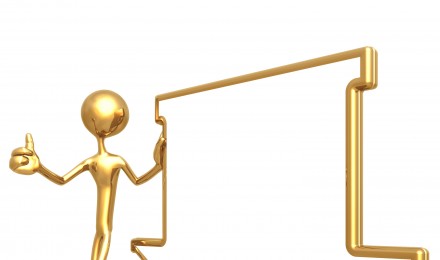 How to Flip Houses with No Money 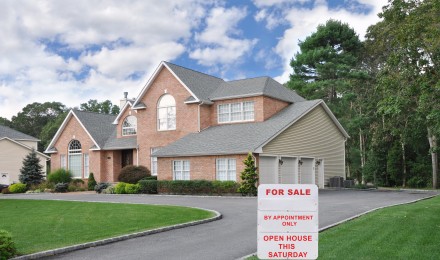