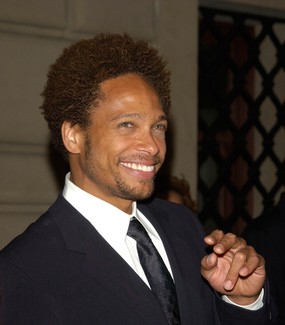 Those who follow the celebrity news, or the fans of CSI: Crime Scene Investigation, will know that Gary Dourdan has recently filed for bankruptcy.  The actor, best known for playing Warrick Brown for 8 seasons on CSI has lately fallen on hard times.  The end result is that he simply does not have enough money to keep current on all his bills.

Despite having assets that total nearly $1.8M he still has no money.  This could be due to the fact that all his liabilities add up to a whopping $1.73M, much of which is consumed by his house that is rumored to be in the early stages of foreclosure.

Dourdan’s income is nothing to shake a stick at either.  He is still bringing in $14,883 each month.  Even though he has a monthly income of nearly $15,000, he still has bills to pay.  And after those bills are paid every month he reports that he is left with just $321 of spendable cash.

While everyone falls on hard times, there is no reason that someone who is bringing in nearly $15,000 each month should be filing for bankruptcy, unless they have gotten carried away and accumulated far more debt than they should have.   In Dourdan’s case, he was most likely earning many times that amount while he had a job acting for CSI.  Unfortunately, much of that income must have been spent on frivolous items that did not have lasting value.  Now that he is without a good solid income, his debts got the better of him and he is left scrambling just trying to make ends meet (in fact, it is reported that he is left driving a 2006 Dodge Charger worth just $7,000).  A budget and a plan for what to do when the income dropped would have saved him a world of hurt and the shame of bankruptcy

While it is easy to sit back and gloat over celebrity misfortunes, there are good lessons that can be learned.  Despite how good times are now, they can all end very quickly.  Proper planning, such as getting disability insurance so in case you are injured and simply cannot work, or putting aside money into an emergency fund in case you are between jobs and cannot afford to pay your bills, will help you overcome with ease the little hurdles that life throws at you.  But if you do not plan for the unexpected, you can go from being a well respected actor with more money than you know what to do with, to filing bankruptcy and driving a 6 year old car.  Don’t worry about Dourdan though, he reports that he has a few major acting gigs lined up to help bring in the additional money he needs. 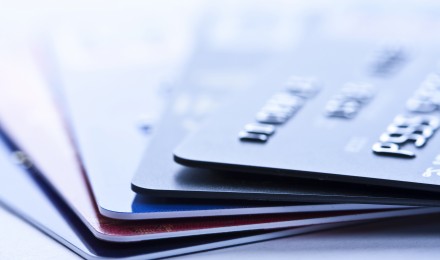 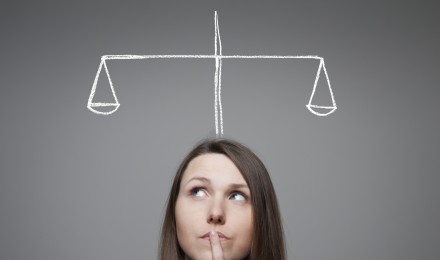 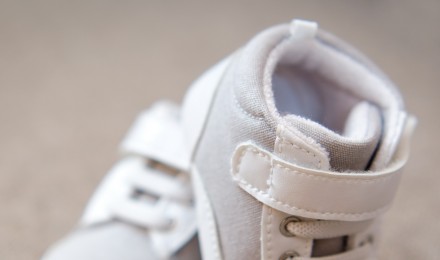