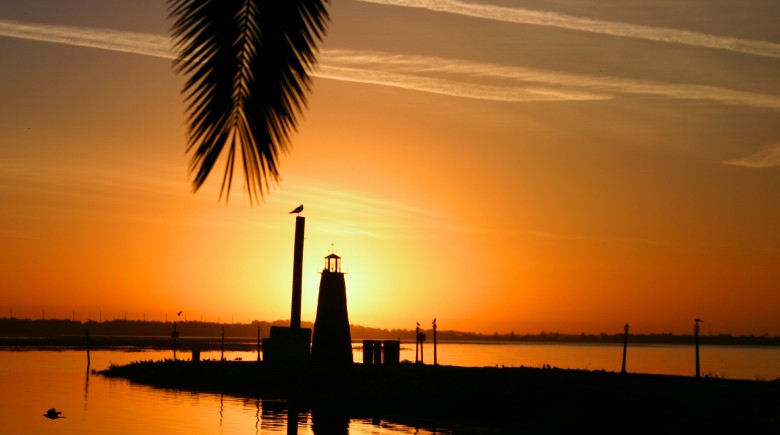 You have certainly heard of Orlando (maybe even own a vacation home in the area), but do you know Kissimmee as well?  Perhaps not, even though it is on the doorstep of Walt Disney World, which is largely among reasons why the area became the first in the US to attract 50 million visitors and remains the largest tourist attraction in America.

Why are we bothering to bring up Kissimmee here in a real estate investment column? Good reasons.

It was ranked the third best place for vacation properties in the US by MarketWatch. As readers of this column know, many real estate observers view vacation homes as among the best and friendliest real estate investments available.

Most of the properties sold as second homes in Kissimmee are for investment purposes, as it turns out, rather than second homes.

The median asking price for a vacation home in Kissimmee is currently $298,800 — up 34.8 percent from the median home price during the same time last year, according to MarketWatch.

Kissimmee was the highest ranked of the three cities in Florida to make the list.

If you aren’t familiar with Kissimmee, start with the name.

“Kissimmee” is thought to originate in an Indian tribal word, perhaps a name for a settlement. The name comes from a 1752 Spanish map.

Or more immediate concern: the city is in Osceola County about a half hour’s drive from Walt Disney World and other major tourist attractions.

More on the city: in the past, it was a shipyard, railway hub, but was primarily known as a citrus and cattle capital (no, not all cattle raising is associated with the Wild West). Walt Disney opened in 1971 near here and the boom began.

Housing that developed there includes everything from modern condos to ranch houses. The population grew from only 4,319 just 40 years ago to about 60,000 residents today but the city remains in many ways a “cow town” with a decidedly country atmosphere.

What is of major interest to investors today is the small city’s proximity to major tourist attractions such as not only Disney but many others (there are even working ranches still around in Kissimmee, though few investors care much about that unless they want to raise cattle).

I don’t agree with all Market Watch’s list of best cities for vacation homes. Panama City, for example, is among the top ten. But if you have been there lately, you may have observed how the high-rises hugging the narrow and cramped oceanfront roadways have obscured even the ocean view you might have expected. In a word, it’s too congested for comfort.

That has not happened in Kissimmee. And won’t ever be the case since the city is landlocked. But it’s attraction is heightened not only by the many tourist attractions but it’s also not far from Florida’s famous beaches. And many investors I know discovered the city on a tourist trip and decided then it had lasting value beyond a brief visit.

The Sunny Side of Flipping Houses 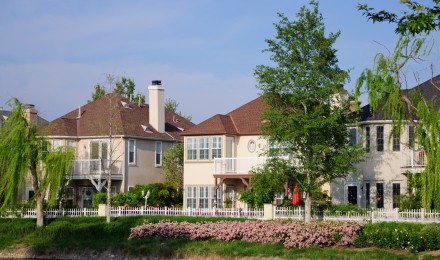 Renting Your Vacation Home Via a News Release