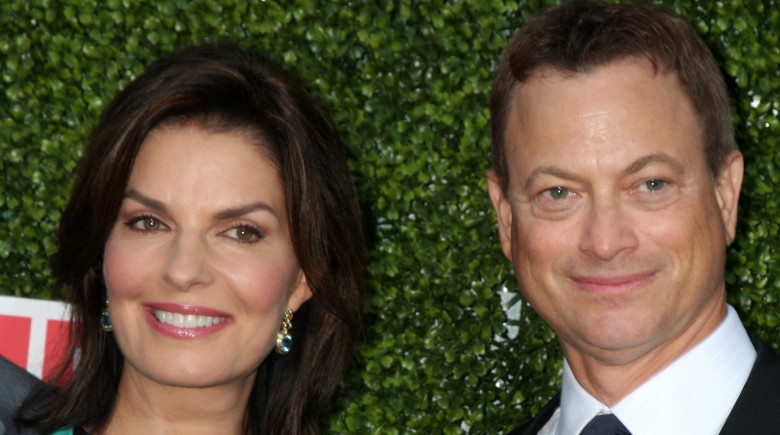 Nearly 20 years ago, actor Gary Sinise played Lieutenant Dan (for which he was nominated for a Best Supporting Actor Oscar) in the Best Picture Oscar winner, Forrest Gump. He followed that up with appearances in movies like Apollo 13, Ransom and The Green Mile (co-starring for the third time with Tom Hanks). And for the last 10 years, he has starred in the just-cancelled television show CSI: New York.

You’d think with that kind of busy career, he might not have time for much else but Gary Sinise is one of the busiest celebrities around with multiple charitable works and organizations to his credit.

According to his Gary Sinise Foundation website, Sinise has been working with Vietnam Veterans since the early 1980s through programs that provide shows and meals to veterans at the renowned Steppenwolf Theatre in Chicago. He continued those efforts in the early 90s by working on behalf of the Disabled American Veterans organization and – after the 9/11 attacks – he expanded his work to include support for our nation’s first responders.

After his Lieutenant Dan character became so iconic, he formed the Lt. Dan Band which has performed some 50 concerts a year, both for the public and at military bases all over the world. One of the noteworthy appearances the band makes frequently is at the Stephen Siller Tunnel to Towers Foundation, an organization that raises money through a 5k run every year in honor of NYC firefighter, Steve Siller, who ran through the Brooklyn Battery Tunnel to the World Trade Center on 9/11, where he died rescuing others in the Twin Towers.

In 2008, Gary Sinise was honored by the USO with their Spirit of the USO Award for his dedication to troops and their families. Later that year, he also received the Presidential Citizens Medal, America’s second highest civilian honor, which was awarded to him for “exemplary deeds performed for his country or fellow citizens”.

He’s also partnered with GE to introduce a new collation of businesses and non-profits that has as its goal the training of military veterans so they can use the skills they learned while in the service and translate them into jobs in manufacturing.

Now, the Gary Sinise Foundation has partnered with Jos. A. Bank men’s clothing stores in a program called “Uniform of Success”. In a promotion that ran in July, customers who purchased a suit not only received an additional suit for themselves but Jos. A. Bank made a donation of a suit (with a retail value of $650) in each customer’s name to a returning veteran through Sinise’s foundation. The Jos. A. Bank company said it was not putting an upward limit on how many suits it would donate but hoped that the number would exceed 5,000 suits donated.

As Gary Sinise says on his website, “While we can never do enough to show our gratitude to our nation’s defenders, we can always do a little more”. I think Gary Sinise has done a whole lot more.