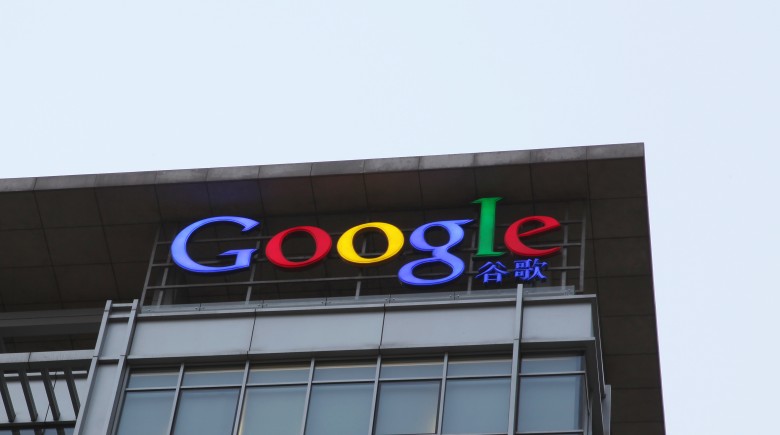 As consumers, we have become too accustomed to the pricing strategies of Amazon and Google.  It is come to the point where we seem to have started to expect to be able to buy high end electronics for clearinghouse prices.  This is partly because Amazon and Google are willing to make next to no money for every Kindle or Nexus device they sell.  They are able to do this because the kindle and nexus strategy is not to promote the sales of the physical tablets, but of the services that Amazon and Google provides.

Google’s Nexus Strategy, like almost all of its products, seems to be a product of a schizophrenic company that allows its employees to spend 20% of its time to work on random projects.  Although the 20% strategy has produced many interest products, the problem is that Google’s core competency is its search engine prowess or, more generally, information.  However, when putting together the efforts of Chrome, Gmail, Android, Nexus, and other Google products, it becomes clear that Google is a company that has diverged from its roots in wildly unpredictable paths.  However, for every product that seems like its here to say, there are definitely equally great ideas lying in the Google Graveyard.

How does Google differentiate between “good” and “great” ideas?  Considering that Google dumped both successful and unsuccessful products, it may seem difficult to piece together Google’s strategy.  Android and Google Reader are fantastic examples.  The former was initially an unpopular product that was vastly inferior to its main competitor while the latter became a staple of the modern internet user.  However, Google poured millions into Android over the past several years, allowing it to nearly catch up with iOS and become the king of the smartphone OS world.  Google Reader was left to die over two months ago.

The only strategy that makes sense is that all Google products are meant to drive the usage of its search engine as well as allow Google to collect data on people.  This is because Google first a “big data” company that specializes in search engines and information.  All of its products, including its Android, Chrome, Gmail, and Nexus lines, allow Google to promote its search engine, the Google brand, as well as allow Google to gather general information.  Even if the only data Google gather is anonymized data, the potential of taking large amounts of real time data and analyzing it to find general trends has the potential to become another financial backbone for google.  This not to say anything of the search engine itself.

Every mention of a Google related product only reinforces it’s brand name as Google is both the name of the company and the search engine.  With Gmail, Android, Drive, Docs, and other web based software programs encourage people to use other Google products.  Furthermore, this is similar to Apple’s ecosystem strategy where there is a definite benefit from using products from the same company.  In Google’s case, its disparate software and hardware products have actually reinforced all of Google’s products, especially Google’s search engine.  This is Google’s Nexus strategy.