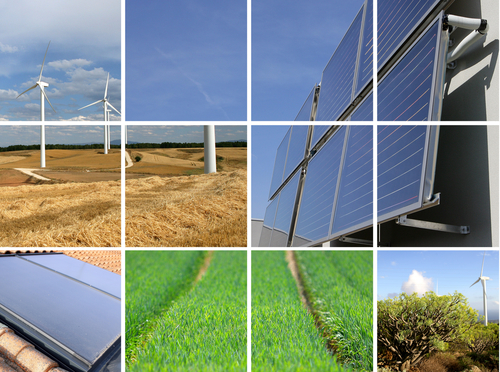 Back in 2008, when he was running for office the first time, then Senator Obama was touting energy reform.  Many other politicians were concerned with the need to do something about the country’s dependence on fossil fuels, and Obama made it one of the key points in his campaign. Since he took office there have been quite a few advancements in the clean energy industry, and things are still shaping up for an overhaul of the US energy program.  These deductions and credits for the sustainable energy industries have been around for a while now, but the Treasury Department is giving them an added push.

Back in 2009 the American Recovery and Reinvestment Act was put into place.  A big part of this was the stimulus plan that President Obama put into action in order to try to ward off a depression and help keep Americans working.  Part of that act was the Advanced Energy Manufacturing Tax Credit.  This credit was awarded to those who were making strides in moving toward a cleaner and more sustainable energy future.  Since 2009 over $2.3 billion has already been awarded to many different companies, however a lot of the interest has tapered off.  Perhaps because the leaders of the industries believe there are no more credits out there, or perhaps because the money has not had the push it did when first available.  Despite the reason, the Treasury is still sitting on $150 Million that is available and earmarked for this industry.

Unfortunately, putting some solar panels on top of your house will probably not qualify you for a piece of the pie.  The money is awarded on various criteria, and the goal is twofold.  The first goal is to decrease greenhouse gas emissions; the second is to create jobs.  Those who have projects that will do the most good in both areas will be more likely to have the credits awarded to them.

This does not just mean companies that install wind turbines will get the bulk of the award.  The credit is available to any industry that has to do with clean energy, and keeping the money in the US economy is a big part of the plan.  So those in the manufacturing, production, and installation businesses can benefit.  And any sustainable form of energy from turbines, to geothermal, to solar, has an equal chance of winning.

For the individual, the impact is not very direct.  Unless you work for, or plan to work for, a company that deals in clean energy, you most likely will not see much of the economic impact.  But this stimulus will help sustainable energy companies hire more workers lowering the overall unemployment rate.  For those not working in the industry, it will help boost the economy and even if you are not invested in any green stocks, the overall market ought to go up.

For whatever reason there was $150 Million that was not given out.  The money has been accounted for, and it has already been written off in the budget.  Now the treasury wants to make sure it is put the best use (it doesn’t do the economy any good to have it sitting in the bank).  It is a great opportunity for businesses to do the most good, and for the savvy investor to capitalize on some of the gains that those businesses will be receiving. 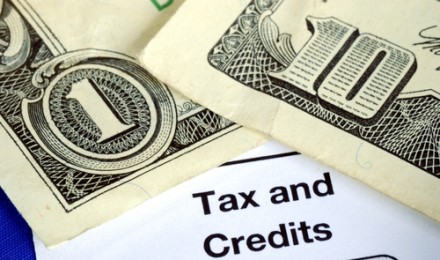 Know The Difference Between a Tax Deduction and a Tax Credit? 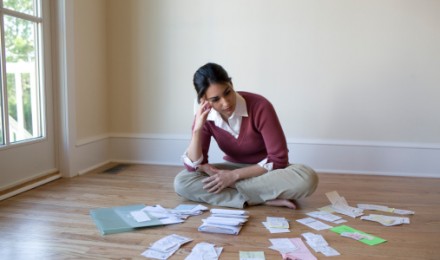