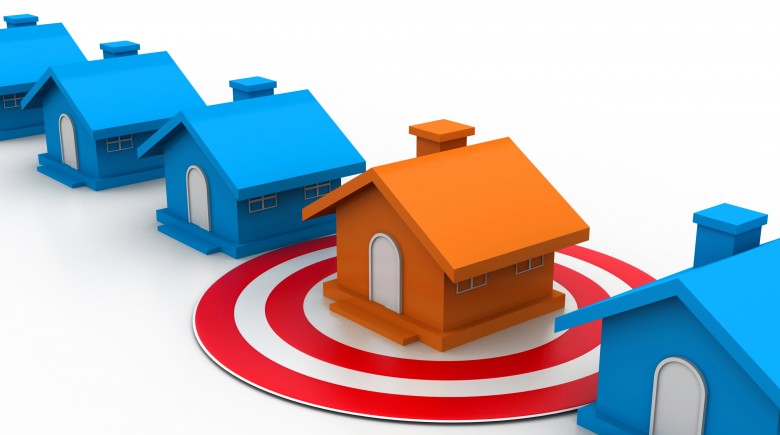 Each year the Census Bureau looks at houses that are completed and sold.  Basically they report the different characteristics for homes built and sold during the previous calendar year.  Contained in the report there are some statistics that are not quite so thrilling, but others give some good insights into what we value as a society.

So what do all these numbers mean?  You can take them at face value and just say that there were a lot of houses built and sold last year.  Or you can dig a little deeper and see some of the trends.  Last year the trend continues of people valuing comfort, space, and garages (places to store their toys).  If you flash back 40 years and look at the data from the 1970’s, you will see a very different picture.  In 2012 nearly 90% of the homes had air conditioners.  In the early 1970’s that number was less than 50%.  Last year 91% of the homes had 2 or more car garages, in the early 1970’s that number was about 44%.  And in the same time period, only 11% of houses were over 2,400 square feet.

As a society it shows we are valuing more “stuff.”  With more possessions to store, and more toys to take care of, people need more space.  But that is not necessarily a bad thing.  I personally enjoy having extra space in my house; it allows me to have a sanctuary to get away from everything.  But I also have a room in the basement that has nearly nothing in it.  I just do not have stuff that I want to put in there.

What these trends do indicate is that bigger houses mean more money.  The housing market is a driving force of the economy.  Bigger houses cost more to build, more to buy, and more to furnish.  It means that money is moving faster and the economy is growing faster.  From a strictly economic stance, it is a great thing that there are so many big houses being built.

There is a lot of debate about whether or not Americans are too materialistic.  Compared to many countries around the world, we are very materialistic.  However, many of the same people who complain about Americans being too materialistic will also complain about the economy, or the stock market, or other financially related subjects.  Having a healthy economy means spending money, often spending money on things we don’t need.  Housing is one of those things that people love to exaggerate on, thinking they “need” a big house.  But really we could all get by on quite a bit less.  Too many people are unwilling to make that change, and personally, I like having people spend frivolously in order to have a healthy economy. 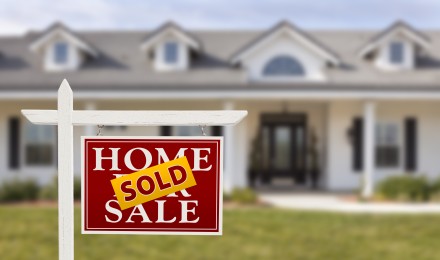